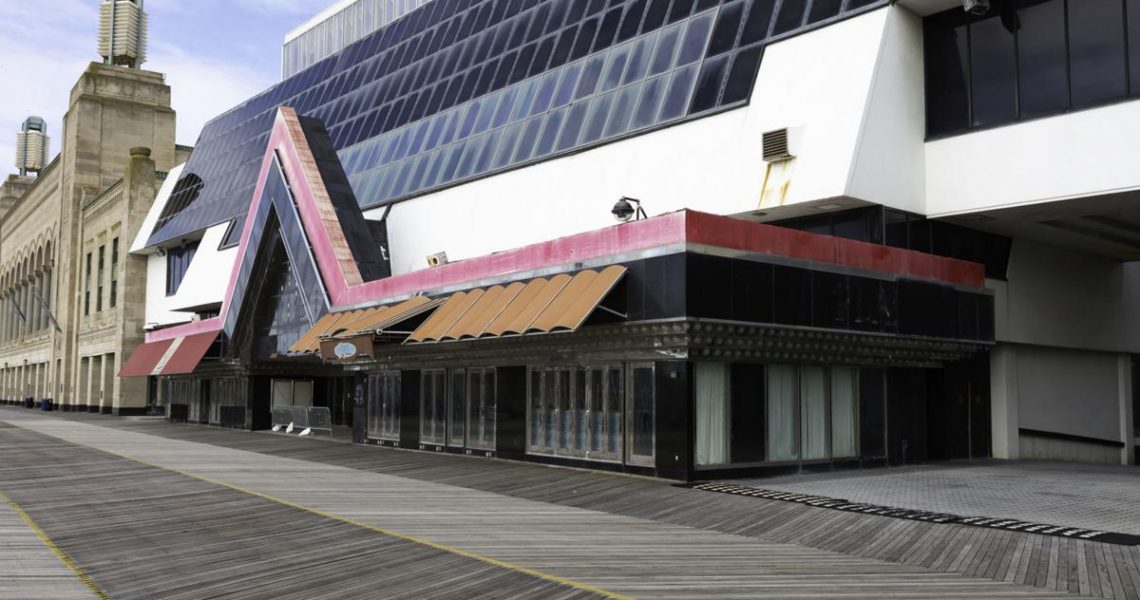 For many years, the former Trump Plaza Casino has sat dormant in Atlantic City. The property shut down in 2014 and has not functioned since, being called an eyesore along the boardwalk. City officials have wanted the current owner to tear down the building for some time now and it seems that day may be soon. Preparatory work has begun for the demolition of the former casino and a final timeline for the implosion is being worked on as well.

The Trump Plaza first opened in 1984 and was an iconic hotel and casino resort. It was owned by Donald Trump and was a go-to facility in the region for many years. However, it eventually fell during the 2014 closures of several Atlantic City casinos and has not been able to bounce back.

The casino was purchased in 2016 by investor Carl Icahn and was supposed to be demolished by 2018. Yet that didn’t happen. The property has fell into disrepair and even had pieces of the façade falling off on to the sidewalk, causing a hazard for passerby.

Mayor Marty Small Sr. worked on a court order to see the property demoed and soon a Superior Court Judge ordered Icahn to provide a demolition plan in a 45-day time frame. Now, it seems the demo is finally going to occur. It will certainly be an amazing sight to see the huge casino topple as well as learn what will happen to the space in the future.

Haines & Kibblehouse is a demolition services firm based in Philadelphia that is handling the process. A crew from the company has brought in equipment that will be used on the 10.5 acre site. Workers have already started to gut the interior and take down areas of the main building.

Both towers will be imploded in the long run, but it takes time to prep the site for implosion. Originally, the plan was to see the property imploded by February of next year. Now it seems like it might be more towards June before the process is completed.

City leaders are not happy with a summer implosion as it would fall during the busy tourist season. They wanted the demolition completed by February so that the building would be gone and cleaned up before vacationers started to arrive.

The total cost of the demolition is also up in the air. Originally, it was expected that the demo would cost around $14 million. However, it is now expected that the amount will go up as the initial plans only included the main tower. With two towers being imploded, the cost will be greater.

The city is hoping that once the property is gone that the space will be used for a redevelopment. It is unclear if Icahn will make plans for the empty space or if he will be able to find a buyer to take on the space and bring something new to the area. Either way, the empty building will be gone and will no longer be an eyesore, as city leaders have called it in the past.