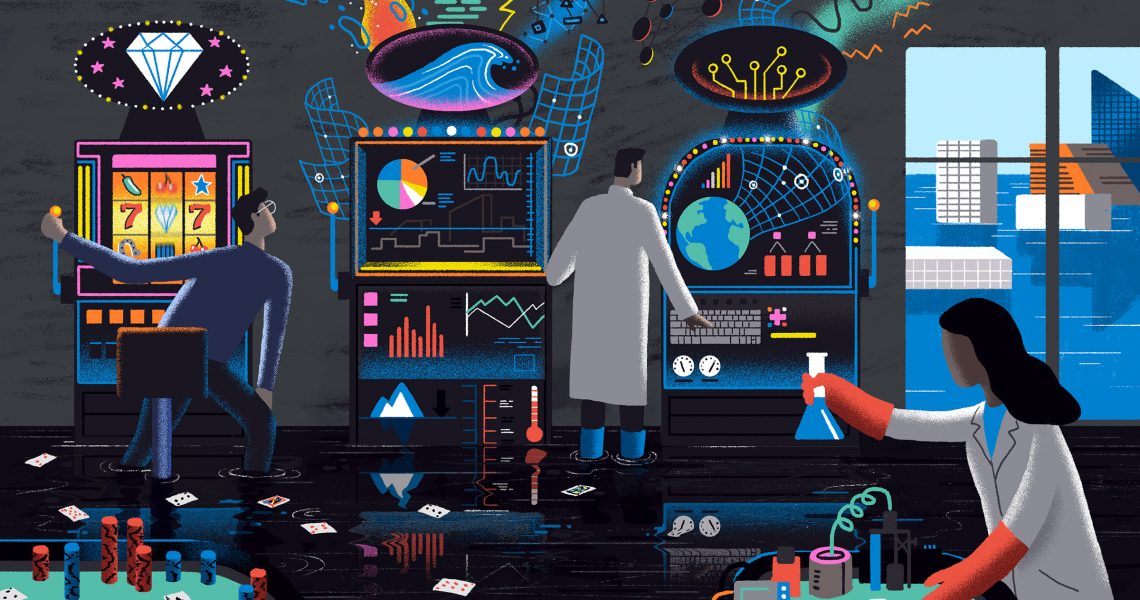 For decades, tourists have flocked to Atlantic City to enjoy casino gaming. The region also plays host to several events throughout the year as the casinos offer convention space as well as hotel options for travelers. Now, it seems a retired geologist wants to see the gambling town used in another format; as a hub for climate change and global warming efforts.

David Dichter is an 88-year-old former geologist who has a ton of global experience; ready to use his knowledge to help the environment. Dichter has been working with officials in Atlantic City for quite some time in an effort to see the region offer hosting for discussions involving the environment.

While casinos are doing well, Atlantic City is still trying to revive the region after many years of decline. For Dichter, he believes the casinos are still going to be the main attraction but could help with bringing new revenues to the region while at the same time, working on the global issues of climate change.

The effort has gained the support of Steve Sweeney, the state Senate President as well as the City Council and planning department of Atlantic City. The County Board of Chosen Freeholders are also in agreement with a plan to create a hub in the region.

President Sweeney stated that Atlantic City is an ideal place for the international community to meet and discuss solutions for global warming and climate change. Atlantic City already has the elements needed to become a hub, according to Dichter. From the location to the casino hotels, dining facilities convention space and more.

Currently, the specialized agency for climate change within the United Nations is located in Nairobi, Kenya. The location has security issues and is isolated. In Atlantic City, as individuals travel to meet with other leaders, the location would be on US soil, affordable and safe.

Dichter believes in his idea and has worked for the past few years to get enough support. He must now focus on getting the casinos on board as well as the governor. One idea is to bring more options to the region that will provide revenues that is not solely focused on gaming.

Many regions across the US are beginning to offer more non-gaming amenities and entertainment to bring in revenues as well as not totally rely on the gaming industry. Over the past few years, the younger generations are showing they are not as enthralled by casino games as the older generations are. To keep a gambling town viable, other options must be provided.