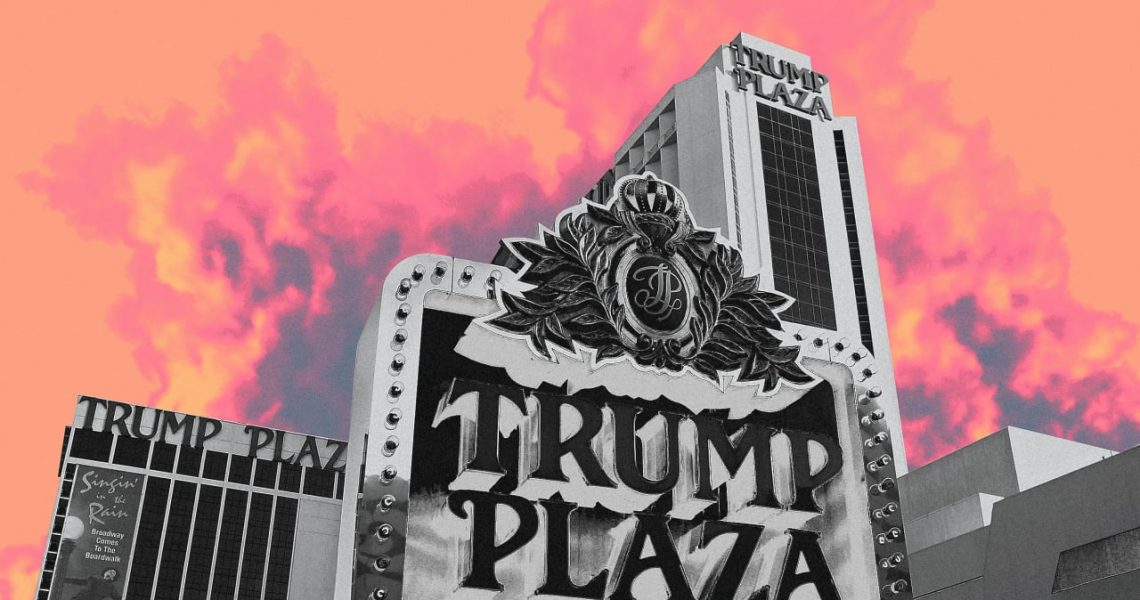 We have known for quite some time that the former Trump Plaza Casino in Atlantic City would be demolished. The property has been an eyesore for many years and actually a threat due to falling debris over the years. Officials in Atlantic City have been pushing for the casino’s removal for quite some time, but owner of the property, Carl Ichan, has delayed the inevitable. Thankfully, a day was set this year and the implosion will take place in late January. In an effort to raise money for charity, an auction has been created, allowing bidding to see who will push the button to blow up the property.

Fundraiser for the Boys & Girls Club

The mayor is hoping to see this special fundraiser raise $1 million for the Boys & Girls Club of Atlantic City. Some of the most iconic moments took place at the casino, according to the mayor. But the casino has a negative aspect to it.

Mayor Marty Small pointed out that Donald Trump, the former owner of the property, mocked the city, saying he made a lot of money and then got out as quickly as he could. Small wants to use the demolition as a way to raise money that will help the city, instead of just simply blowing it up.

A professional auction company has been hired and will take bids through January 19. The top bids will then be revealed, and a live auction will determine who the eventual winner will be. The organization provides after-school care for students as well as summer activities and education. Children and teens can also take part in career-training programs. The money will certainly go a long way in helping young people in the city.

History of the Trump Plaza

The Trump Plaza was opened in 1984 and closed in 2014, during the big casino closures in Atlantic City. The casino opened at a prime time and in a good location on the Boardwalk. It was a high-profile venue for quite some time until it began to lose business. Trump got out of Atlantic City in 2009, but his name continued to be used in the city.

Billionaire developer Carl Icahn took over the Trump Plaza property in February 2016, securing the property from bankruptcy court. The casino then continued to sit empty. Icahn seemed to have plans for some kind of development, but nothing ever came to fruition.

In early 2020, portions of the façade fell down to the ground and this started the big push to see the property blown up. During a storm, more debris fell down around the Boardwalk. Icahn is agreeable to the demolition process and wants to figure out how the property can be used once the casino has been fully removed. Included in the ideas being considered is a family style attraction.

It will be interesting to see who the highest bidder is and how much will be paid to be able to push the button and say good riddance to the old Trump property, once and for all!