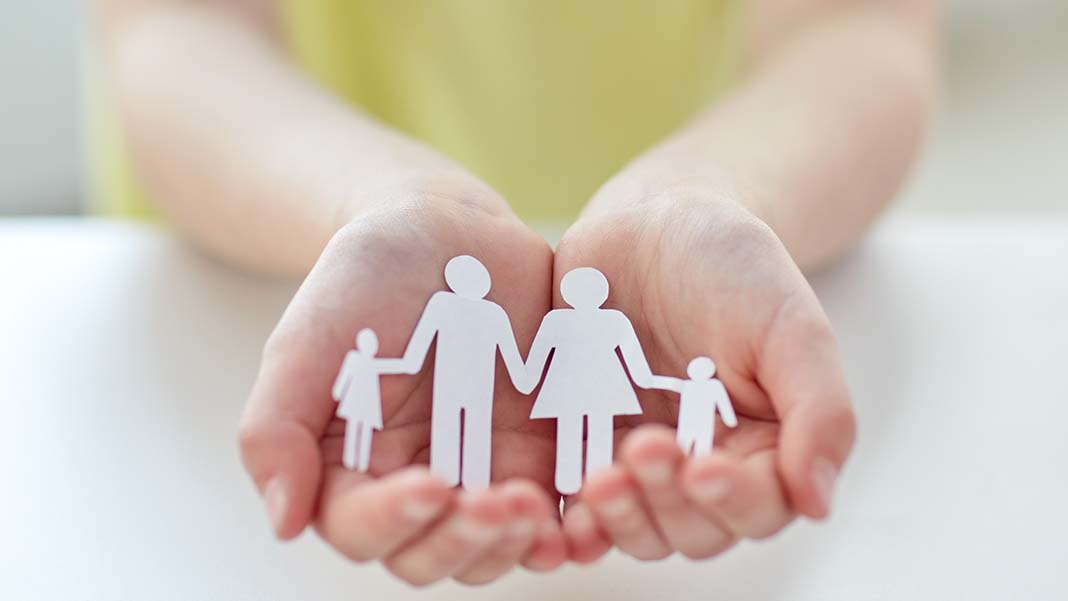 The region of Atlantic City has been hit hard by the coronavirus outbreak as the entire gaming industry along with restaurants and associated entertainment are no longer offering services. The Boardwalk is a ghost town as people are staying in their homes and tourism is no longer a boost for the economy. Tens of thousands of people in the area are currently without work and the local unions are calling on gaming operators to do something about it.

Union leaders who represent both casino and hospitality employees are calling on operators to provide payroll during the crisis. Unite Here is a labor union that represents over 10,000 in Atlantic City alone that is working to see casinos maintain their obligation to take care of their employees during this time.

A video news conference was held earlier in the week in which the group pointed out why gaming operators should pay their employees during the shutdown. Right now, the decision to pay employees is company specific.  Unite Here feels that this is an industry-wide issue and needs to be addressed as a whole.

In the video conference, Unite Here International President Donald Taylor stated that without a doubt, the gaming industry needs to be paying people during the shutdown. Taylor called the industry a privileged license and that the states and casinos should see to it that employees are paid.

On a local level, Bob McDevitt, the Unite Here Local 54 president, stated that the union continues to support the casino industry and the employees were grateful to have been paid for as long as they were. But the income they were given will only last so long. In Atlantic City, there are nine casinos in operation. Of that number, eight paid employees for two weeks after the shutdown, which began on March 16th.

The Eldorado Resorts company took their payments a little further and agree to pay those employed at the Tropicana Atlantic City for four weeks. Each of the nine casinos decided to extend health benefits, though some have seen the grace period for payments expire.

According to McDevitt, there is no excuse for the industry in Atlantic City to turn their backs on employees. The union feels that operators should use any cash flow available to pay employees. For operators that do not have any, they can use government loan opportunities to provide for their employees. The union pointed out that taxpayers should not have to cover unemployment benefits for casino employees who are out of work when the companies earn billions in yearly profits.

As of February of this year, the casinos in Atlantic City employed just over 26,400 people.

Getting Back to Business

For Atlantic City casinos, they were able to shutdown quickly. According to McDevitt, the casinos will have a more difficult time getting back up and running again. He said that around half of the union’s members will not get back to work for several months after the casinos are open.

Temporary layoffs have been issued for many full-time workers in Atlantic City and they are allowed to collect unemployment benefits. However, many people are confused about the process and the system is overwhelmed due to the number of people applying. Many people cannot get through to file and scared about how they will move forward in this time of economic uncertainty.