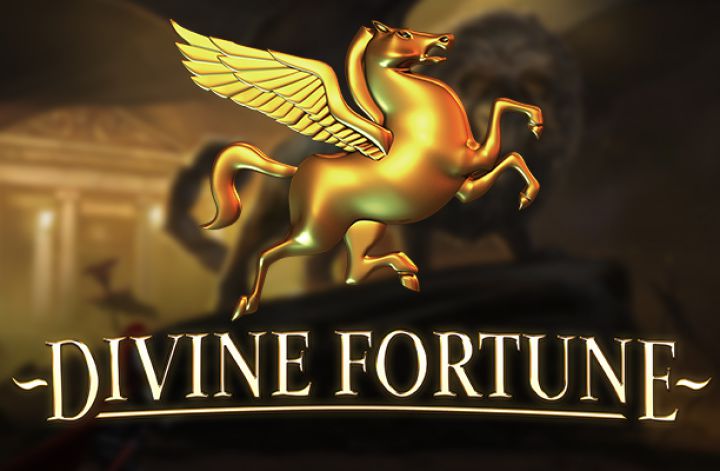 Across the United States, over six million people have filed for unemployment. Tons of businesses are shut down due to the coronavirus outbreak and people are out of work for an undetermined period of time. For people in the state of New Jersey, the number of unemployment is quite high due to the large-scale gambling industry. The entire area of Atlantic City is basically at a standstill due to casinos being shut down. As a form of entertainment, people who are currently at home are taking to the online gaming sites to have fun. One player in NJ managed to take down a large six figure jackpot, which was greatly appreciated due to his unemployment status.

A player named Gary was playing online casino games at the Hard Rock site when he decided to give Divine Fortune a spin. If you are unfamiliar with Divine Fortune, it is one of the most popular online slot games available today, especially in New Jersey. The game offers a nice 96.6% RTP and pays out often.

Because it provides payouts on a regular basis, players will spin the reels often in hopes of being the next big winner. Well for Gary, he was. After betting just $5, the player won a jackpot of $230,000! The win was welcome as Gary was recently furloughed from his job due to the coronavirus shut down.

The jackpot was a nice one, but not nearly the largest that the state has seen this year. Back in February, two $800,000 jackpots were hit by players at the Borgata Online Casino. So far this year, players have reeled in 17 jackpots in the six-figure range.

More Players Online Now Than Ever

In New Jersey, as well as Nevada, Delaware and Pennsylvania, there are more online players now than ever. In these states, online casino and/or poker gaming is legalized. Online gaming sites are readily available, and players are wasting no time logging on. Across the US, people are stuck in their homes with little to do for entertainment. With online casino gaming, players can access slots, video poker, table games and more, all from the comfort of home.

Analysts have already seen an influx of players online in these states and the number are only expected to increase. As boredom sets in, players are accessing the online casino sites in these states and playing with real money. Even more jackpots will most likely be awarded as players trigger such games as Divine Fortune.

It will be interesting to review revenue reports coming in May and June as it will give a clearer picture as to the exact increase in gambling spending as well as player traffic. The first full month of the shutdown will be April, so we won’t know the effect of that month until May, when the previous month’s report is provided by regulators.