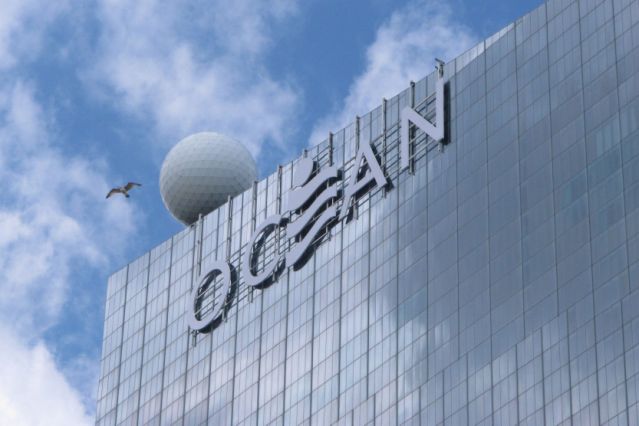 Two members of the Ocean Casino Resort audit committee were named in a lawsuit filed against the company by ex-senior vice president of Ocean, Loretta Pickus. Ms. Pickus filed a suit back in September and named several people involved in her being let go. She alleges that he casino falsified documents related to a financial audit. Fred DeVesa and Cory Morowitz were named in the suit and want to be removed.

Filing for a Motion to Dismiss

DeVesa and Morowitz are currently being represented by Gaetan Alfano. The two men say that the casino did not falsify documents and that both should be removed from any lawsuits on the matter. Mr. Alfano said that it is ‘abundantly clear’ that the complaint by the plaintiff does not allege facts to support any violation of the law by the two men. The attorney is trying to say that Ms. Pickus filed the suite in retaliation of being let go.

Ms. Pickus was let go by Ocean Casino Resort back in January and she soon filed a suit against the parent company of the casino, Luxor Capital. It has been reported that Luxor Capital has filed a motion to see the case dismissed.

Ms. Pickus filed the claim, stating she was unlawfully terminated due to being a whistleblower and based on gender discrimination. Back in 2019, a new director of surveillance was hired by Ocean Casino. According to Pickus, it was not made know that Mark Evans was hired on in the position, be it temporary or permanently. If the position was temporary, he would have been no longer employed with the company by May 2019.

In July, Pickus was given information that brought Evans status into question. She went to the New Jersey Division of Gaming Enforcement to see what she should do on the matter. Just ten days later, audit committee members said they did not recall if Evans was permanently hired.

Then, a filing was made with the DGE that claimed management of the casino did not consult with the audit committee about hiring Evans. This is a violation of the audit charter. By this time, the committee says he was hired temporarily.

However, according to Pickus, this information was not discussed at the meeting, so the filing with the DGE was not true. Pickus was reportedly told by Terry Glebocki, the CEO of Ocean Casino, to amend the version of the minutes to correct the record of the meeting.

Pickus says the committee rejected the minutes that were revised and by August, an investigation was launched by the DGE into the matter. Pickus says that Morowitz then sent an email to DeVesa saying that she threw them under the bus and they now have a toxic relationship with her.

By November, a letter was sent to casino management by David Rebuck, the chief of the DGE. According to Pickus, Rebuck is a good friend of DeVesa and he misrepresented facts in the letter. Pickus says the letter had inaccurate facts about Evans and things went downhill from there.

Rebuck reportedly told management to let her go and eventually, they did. For now, the cases continues and Morowitz and DeVesa are still named in the suit. We shall see in time if this continues and what the outcome will be based on evidence provided in the case.