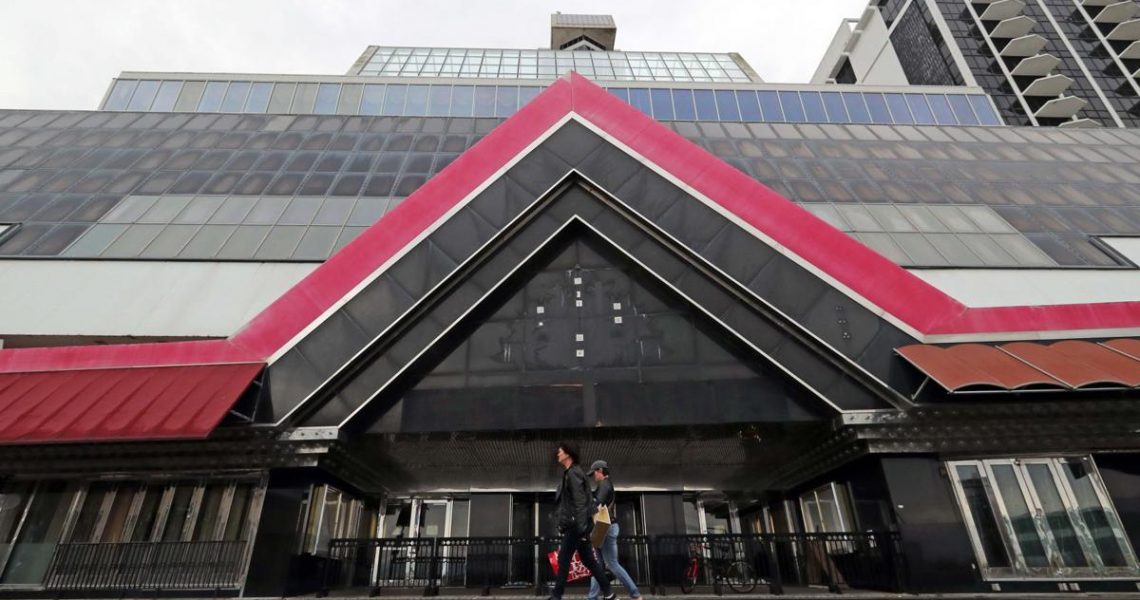 The Trump Plaza is an Atlantic City casino and hotel resort that has been closed down for a number of years. The property was formerly owned by Donald Trump and shut down in 2014 when Atlantic City was struggling to make ends meet. The venue has sat empty for years with local officials calling it an eyesore. Just yesterday, Atlantic City Mayor Marty Small Sr. announced that the two towers of Trump Plaza will be demolished before 2020 comes to an end.

The Trump Plaza first opened in 1984 and was part of a bustling boardwalk in Atlantic City. At the time, the property was owned by Trump. Then, of course, by 2014, the property shut down along with three other casino hotels in the area. This was due to the financial crisis that started in 2008.

Since the property shut down, the owners and officials of Atlantic City have been at odds. The property is now owned by Carl Icahn, a billionaire businessman from New York. Icahn kept telling city officials that the casino resort would be demolished but nothing ever happened. He has now reportedly submitted a plan with city officials that will see the building torn down.

When 2020 began, Mayor Small used his unofficial State of the City address to talk about Trump Plaza and how he wanted to see the property torn down. He called the Trump Plaza and eyesore and an embarrassment.

By March, the Mayor sought a court order to see the building demolished. Leaders of the city took to the court to solve the problem at this time due to pieces of the building falling down and crashing on to the sidewalk.

At that time, firefighters and building department employees reviewed the building to see if it was danger to the public. It was found that the building was a risk and a threat to the surrounding area. By the next month, the company operated by Icahn was ordered to present a demolition plan within a 45-day time frame.

Icahn has presented a demolition plan, with both towers of the casino to be imploded. The only areas that will remain intact will be the parking garage and the Rainforest Café. In the past, the plan for demolition included only the main tower. The east tower, the one that sits above the Rainforest Café, was to be left alone. However, the most recent plan includes both towers.

City leaders are not happy with a demolition time frame later next year due to it occurring during a busy season. If the demolition took place in February at the latest, there would still be plenty of time for cleanup before the summer season begins.

In the beginning, it was estimated that the demolition would cost around $14 million. Now, the price point will most likely be more. Original plans included only one tower, so the price might essentially double due to the fact that the plans now call for two towers to be taken down.

It will be interesting to see the final price for the destruction of the property and when it will occur. For the mayor, he hopes it is sooner rather than later.