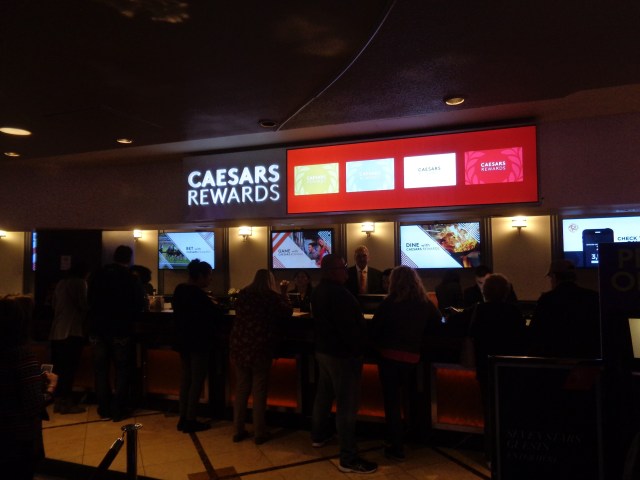 As a casino player, you know that rewards are offered by land-based venues for your gameplay. You can easily join a rewards program of a casino and start to earn points that can be used for incentives like restaurants, shopping and hotel stays. At the Tropicana in Atlantic City, for years, players have used the Trop Advantage program and One Club. That is about to change now that Caesars Entertainment has taken over the management role of the property. Now, players of Tropicana will be using Caesars Rewards.

Shooting for a Painless Transition

Change is never easy, so Caesars is trying to make the switch as painless as possible. The change is a result of the recent merger between Eldorado Resorts and Caesars Entertainment. On Twitter, the Tropicana announced that the Trop Advantage is now the Caesars Rewards. Players need to visit the casino and pick up a new card which will be the Caesars Rewards Local option.

Caesars will be converting the Tropicana reward dollars to credits. Every tier point earned via the Tropicana will translate to two tier credits. Any unused comp dollars will turn into 100 reward credits each from Caesars.

Players who use Tropicana’s rewards program can visit Caesars Rewards and enroll online. The Tropicana will soon have the Caesars Rewards Local card on hand. The card can only be used at the location it was received at.

Caesars is trying their best to provide quality rewards and incentives as players make the switch. With Caesars rewards, players will earn 1 credit for every $5 in slot gaming. They will also receive 1 credit for every $10 wagered on sports betting. There is a 1 to 1 credit to dollars spent ratio for hotel reservations. There is also a 1 to 1 credit to dollars ration for spending on dining and shopping within properties owned by Caesars.

A nice bonus to using Caesars Rewards is that the option applies to online gaming. With the rewards program, players can enjoy online casino gaming and increase tier levels. Players simply need to link the rewards membership to the Caesars Online Casino & Sports app. Once completed, you start to reap the benefits from online play.