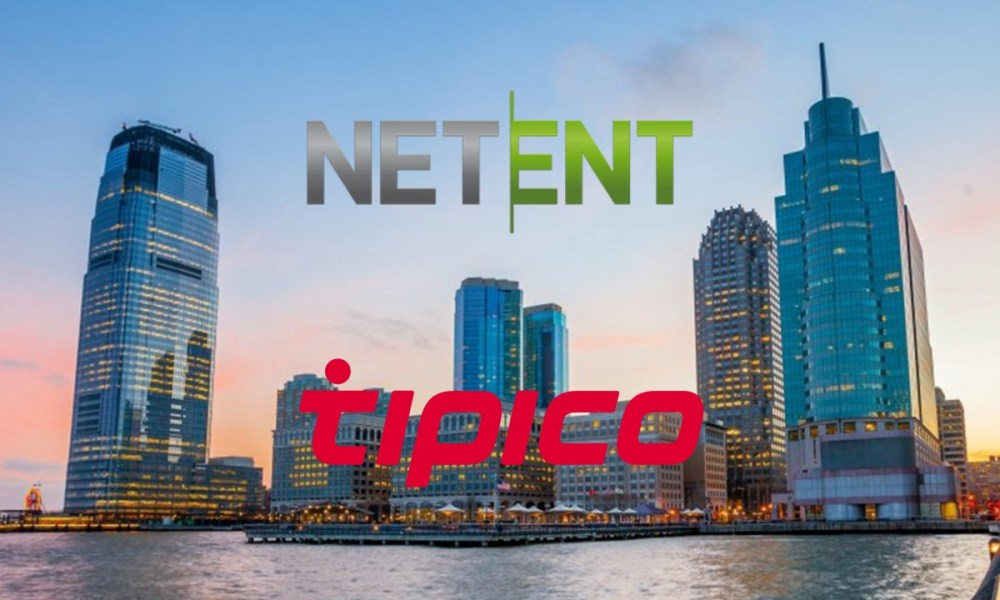 Tipico is an online gambling operator based in Europe that has plans to move into the United States via New Jersey. As the brand looks to expand into this region of the world, they have now announced a partnership deal with software company NetEnt. The two will be working together to ensure that Tipico had a strong portfolio as they begin offering services in the Garden State.

Moving into the US

Tipico has started an ambitious campaign to launch services in the US, starting with New Jersey. The operator has sent an application for licensing to the New Jersey Division of Gaming Enforcement. They are now waiting clearance from regulators to get started in the online casino sector. They also want to offer sports betting services.

The website supplied by Tipico in New Jersey will include NetEnt from the moment it launches. The game portfolio of the Swedish provider will offer a selection of games to players in the state. Such games on offer will include Divine Fortune among many other titles.

NetEnt has plans to offer services in New Jersey with Tipico during the second half of 2020. Along with having access to quality games, Tipico will also be using the marketing tools provided by NetEnt including free spin options.

NetEnt Americas LLC Vice President Commercial Brian Craft, commented on the new partnership with Tipico by stating that they are happy to be working with the brand as one of their first content providers. Kraft went on to state that NetEnt is looking forward to having their games offered to players of Tipico and working with the operator as they grow within the US.

The deal with NetEnt is one of many involving Tipico and their efforts to move into the US. The brand just announced a deal last week with Scientific Games as they look to offer services in New Jersey. This deal will see Tipico having access to Scientific’s Open Gaming System, which is an aggregation platform. They will also be using their OpenGaming product suite.

The aggregated content of the developer includes over 2,000 titles, both proprietary and third-party variations. There are also engagement features that can be accessed including Jackpots and Free Rounds.

Tipico is working with the Ocean Casino Resort to launch online gambling services in New Jersey. They must be given the proper approvals to move forward, but all signs point to that taking place in the near future.

Some analysts might think that added another online gaming operator to the already full market might be a bad idea. There has been talk in the past as to how the iGaming market will eventually become saturated, but we have yet to see that take place.

Time and time again, online gaming sites continue to see record earnings as players are logging in and taking part in online casino games, including slots and table games. It will be interesting to see once Tipico launches if they will capture some of the already existing market or if they will bring in a whole new set of players to the industry.