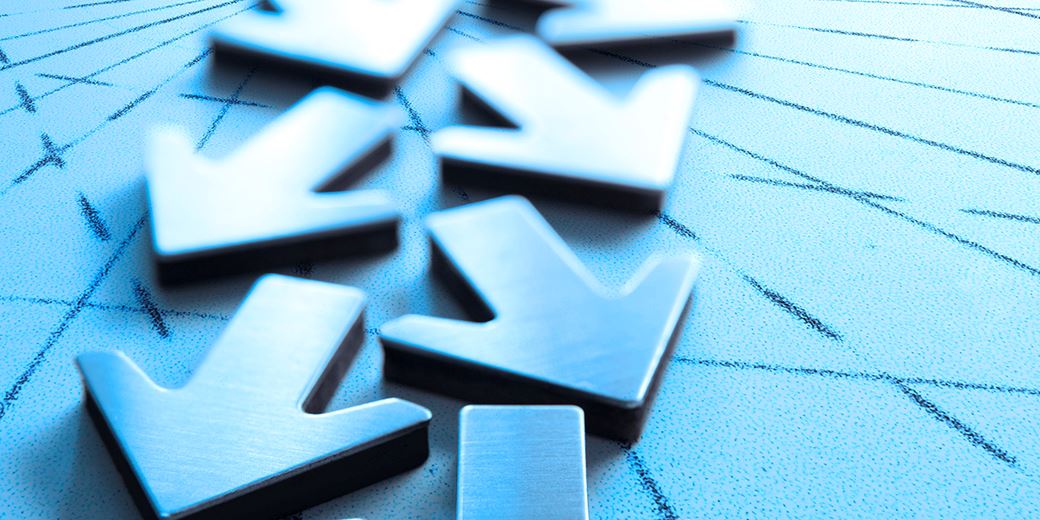 The third quarter has come to an end and gaming regulators in New Jersey have provided reports for casino earnings in Atlantic City. The region has seen a 37% decrease in earnings when compared to the same time frame in 2019. In total, the earnings from the nine operators came in at $150.5 million.

The third quarter was a trying time for operators in Atlantic City. Each of the venues were open at this point after shutting down in March due to the onset of the COVID-19 outbreak. After reopening, casinos had to operate at a lower capacity with restrictions in place.

Net revenues for the third quarter were down 32%, coming in at $629.3 million. This was a decrease of a staggering $300 million. Profits were down as well by $89 million. During the quarter, all nine casinos were able to turn a profit. However, it was only the Ocean Casino that managed an increase when compared to 2019. They earned $24.4 million this time around compared to $10.2 million.

The Hard Rock, Resorts and Golden Nugget all saw relatively small losses when compared to the other operators.

Unfortunately for the Borgata, they were the biggest loser in the third quarter. They saw a whopping 97% revenue drop with only $2.3 million in earnings. They were the last to open back up after the first closure and the results was a major decrease in revenues.

Casinos closed in mid-March and Governor Phil Murphy allowed gaming venues to open back up in time for the Fourth of July holiday. However, the Borgata did not feel comfortable opening at this time. Murphy had decided that indoor dining would not resume and the Borgata felt like they could not offer their customers a quality experience without dining.

The casino did not reopen until some three weeks later on July 26. The delay managed to place the operator at the bottom of the list when it comes to quarterly earnings. They lost over $67 million when compared to 2019.

The loss of overnight guests is impacting earnings in other areas including dining, beverages, and gaming. The governor recently placed more restrictions on dining, which create a further negative impact for the industry.

The changes of course were done to protect the public and operators understand the need for safety and health regulations. It just makes it more difficult to bring in traffic and try to gain back some of what has been lost over the past few months.