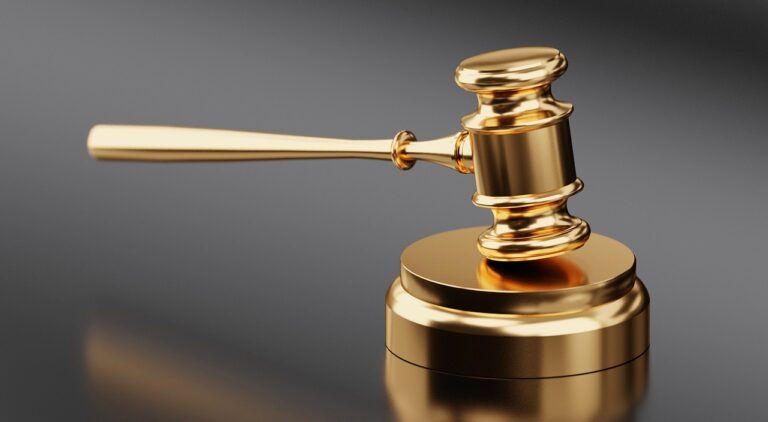 Borgata filed a lawsuit against rivals in Atlantic City, Ocean Casino on the grounds of “raiding Borgata’s casino marketing department” with the intention to approach its biggest customers. The lawsuit was filed in August 2020 but is still ongoing as no much progress has been made in the case.

The case made by Borgata is that a former executive, in the person of William Callahan, went with information on a cellphone as he left Borgata to join Ocean. The bone of contention surrounds parameters of a forensic search on the cellphone which has not been agreed upon. Ocean, formerly known as Revel, reopened in mid-2018 and has since then been trying to grow its business.

In a ten-page filing by Borgata, it brought to light the main reason for the dispute. Excerpts from the document read, “Plaintiff also discussed why that [personal customer] information is valuable and how it could be used by competitors — i.e., that targeting of high-value gaming customers, which are critical to the financial success of Borgata (and would similarly be to its competitors), would result in significant financial damage especially considering the ongoing COVID-19 pandemic (reduced capacity, low travel).”

It has been three months since a ruling was made on the case. The last ruling on the case was by US Magistrate Judge, Brenda Weksler, where she denied motions made by both parties on the case. However, somewhat of a victory was recorded by Borgata. It was as regards if Callahan had permission to take the company cellphone that the case was centered on when he left the company.

The war of words from both parties have so far been fierce. According to Borgata, “Defendant has, in each email and every telephone conference, attempted to claim the mantle of reasonableness and good faith. But, as is often the case, truth does not belong to the one who shouts the loudest. … The time has come for Defendant Callahan’s strategizing and obstruction to end. … Although Defendant Callahan casts himself in the role of the innocent victim, the reality is different. … Callahan’s position during negotiations seems to be variations of the idiom ‘my way or the highway.’”

Ocean Casino also had something to say about the case, “Mr. Callahan wants the examination to be completed as soon as possible to refute the false allegations that he misappropriated Plaintiff’s ‘trade secrets.’ The parties have spilled much ink over a process when the time and resources could have been spent removing the alleged trade secret information from Mr. Callahan’s phone. The delay smacks of gamesmanship and bad faith, and Mr. Callahan simply asks for an order to permit him to brief that issue another day.”

When the forensics will be completed and a final ruling made is unclear. However, this case will likely go on for a while longer before a definite ruling can be made as regards whether Callahan leaving with Borgata’s company phone was indeed in a bid to share information on his former employers.