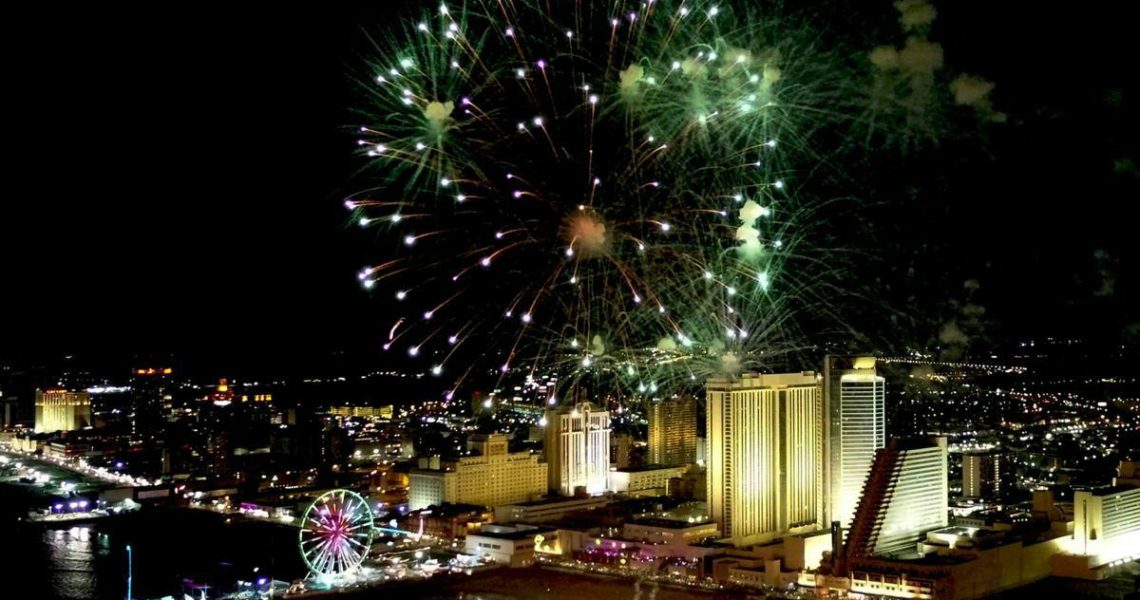 A lot was not expected for a New Year’s Eve celebration in Atlantic City, but a crowd still managed flock to the city, filling up all hotel rooms available. Most would have thought that they had to miss out on celebrating in Atlantic City but they were mistaken. Of course, there were risks involved as a result of the COVID-19 pandemic but a lot of people decided to take the risk after following the safety protocols put in place.

Atlantic City casinos followed the safety protocols put in place by the City, and as such, people were able to spend some time at casinos celebrating the departure of 2020. It was also a much-needed boom for the casino hotels as most of their rooms were filled despite expectations being very low, considering what the world is currently plagued with.

Unavailability of Rooms in Atlantic City

Several casino hotels could not cater to all the requests of customers as they were sold out ahead of New Year’s Eve. Borgata and Hard Rock listed New Year’s Eve as sold out on their website a few days before the New Year. The going rate for rooms at Borgata was $429, while Hard Rock started at $349. Out of all of the nine casino hotels available in Atlantic City, both facilities posted the highest rates and sold out easily. Ocean Casino Resort, which is new in the business in New Jersey had one of the highest minimum rates at $399. The two-year-old property has been looking to overthrow the market king, Borgata.

Following the announcement of the unavailability of rooms at the two aforementioned casino hotels, Tropicana immediately increased its minimum price by $128. Before the announcement, a room at Tropicana went for $271, as of late Wednesday.

Even as some facilities raised their prices, some others reduced their price to attract as many as possible, as quickly as possible. One of which is Harrah’s, a sister hotel to Tropicana, under the new Caesars brand.

Those who booked early were disappointed to find out they could’ve gotten a room for a meager $199. The dive in price happened just fifteen hours before the ball drop. The price offered by Harrah’s was the lowest available in the city as Bally’s was in a close second with rooms starting from $219. Golden Nugget casino hotel left their price at $299, while Caesar followed the path of Harrah’s and dropped their price from $289 to $239. The drop is not as significant as the one of Harrah’s, however, it was a kind gesture regardless.

The first night of 2021 was something different as the prices were affected yet again. There was a curfew that had celebrations end at 10 PM but people still wanted to feel the Atlantic City ambiance on New Year’s. Borgata led in high prices yet again as the cost of a night jumped from $329 to $429.

It is yet to be seen what will happen to the price of hotel rooms in the city going forward, but with hotels across the nation looking to recoup losses accrued during the COVID-19 Pandemic, consumers can probably expect to pay up.