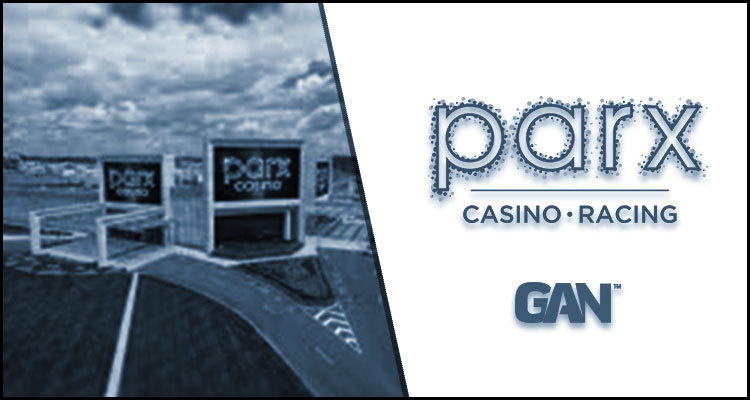 The online casino market of Pennsylvania is finally up and running, but not without a few hiccups. The first sites launched back in July with a minimal offering and very little fanfare. A major issue behind the Pennsylvania online launch was changes to Apple guidelines. The app store now requires certain guidelines when it comes to gambling apps. Operators in Pennsylvania were not ready to launch on iOS so only Android options were made available in the very beginning.

Parx Casino was one of the first to launch services in the state, with a few slot games and table games on offer. The brand was already operational in New Jersey via their SugarHouse NJ site. Now, they have launched a new Parx Casino online in the Garden State and it offers more games than its Pennsylvania counterpart.

We already reported on the opening of the Parx Casino online offering in New Jersey, but now more details have emerged as to what the site is actually offering. With GAN as their partner, the brand features a strong lineup of content.

In Pennsylvania, the Parx offering started with under 30 games and is now up to just under 60. In New Jersey, the launch opened up with 94 games in total. A soft launch was hosted on the 4th of this month and by the 7th, the New Jersey Division of Gaming Enforcement had given the green light for full time services.

The library for the NJ online casino is vast with slots. This was expected as slot games are a player favorite. There is also a section for table game that includes roulette titles, blackjack, baccarat and casino hold’em.

The online casino is able to operate in New Jersey thanks to a partnership with the Ocean Casino. Parx is operating under Ocean’s licensing and they both use GAN as their software provider.

For players who travel to and from New Jersey to play at the Parx Casino in Pennsylvania, the loyalty program now links to online gameplay. This is a great option for players as rewards can be earned in both states.

According to GAN CEO Dermot Smurfit, it was a logical fit for Parx Casino to launch in New Jersey, extending their services across the border to their neighboring state. Smurfit called the move an ‘incremental revenue opportunity’ for GAN.

A quick visit to the casino shows it runs smoothly and will be easy for even beginner gamblers to understand. Though, there shouldn’t be too many new gamblers in New Jersey in the online realm as players have had access to the option since 2013.

For Parx, it may be difficult to establish themselves in a market that is already ripe with online gaming options. Players will recognize the brand though and that may help. However, it would not be surprising to see the Parx at the bottom of the revenue list for quite some time as they work to establish a regular client base in the state.