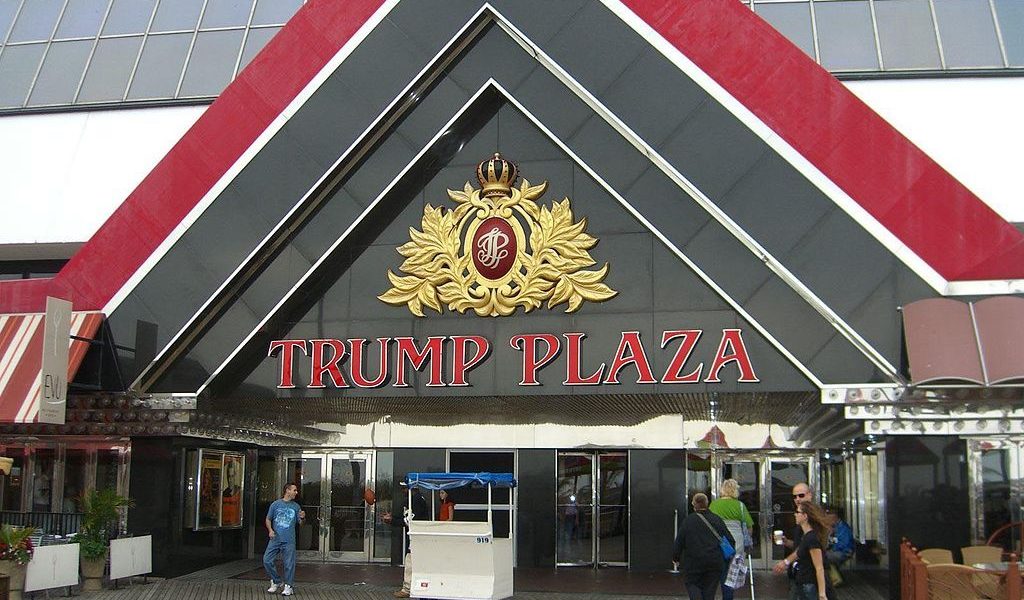 The Trump Plaza Hotel and Casino will be no more in just a few days. The former casino in Atlantic City has stood empty for years and quickly became a hazard as portions of the façade began falling down on to the street. In an effort to use the demolition as a charity event, an auction was created. The winning bidder would get to push the button to implode the building, and the Boys & Girls Club of Atlantic City would benefit. A great deal of money had been raised already via the auction, but now it has been shut down, reportedly by the attorneys of the building owner.

Bodnar’s Auction was in charge of the fundraising effort, owned by Joe Bodnar. The idea for the auction was created by Marty Small Sr., the mayor of Atlantic City. The proceeds from the auction were to go to the Boys & Girls Club. Before it was shut down, a total of $175,000 had been raised.

This week on the website of Bodnar’s Auction, the cancellation was made public. According to the post, the attorneys for IEP AC Plaza LLC, which is a subsidiary of Icahn Enterprises, sent a letter to the auction house. The letter said that the company was not on board with the auction and would not help to facilitate or participate due to safety concerns.

Implosion Will Continue without Charity Effort

The implosion of the property will continue and take place next month. Unfortunately, the process will not benefit the Boys & Girls Club. It’s a shame according to those helping with the charity effort as it is the children who will suffer the consequences.

To try and help, Bodnar placed a link to the Boys & Girls Club page for donations. Bodnar pointed out that the $175,000 high bid would have greatly helped the organization and they are now asking for everyone to donate to the group in the hopes that they will be given this amount or even more.

It was expected that the number of bids would increase as the time for the implosion drew closer. Many celebrities spoke out about the implosion, even wanting to get in the action themselves. Bette Midler joked about spending her daughter’s inheritance to blow up the casino. Adult film star Stormy Daniels was also mentioned.

A Go Fund me was started in her name so Stormy could blow up the building and blow off a little steam due to her conflict with Trump from a few years back. However, that effort did not get anywhere.

It will be interesting to see if the building owner, Carl Ichan, will make an effort to help the Boys & Girls Club in the future since it is basically his fault the organization will no longer be receiving the large donation.