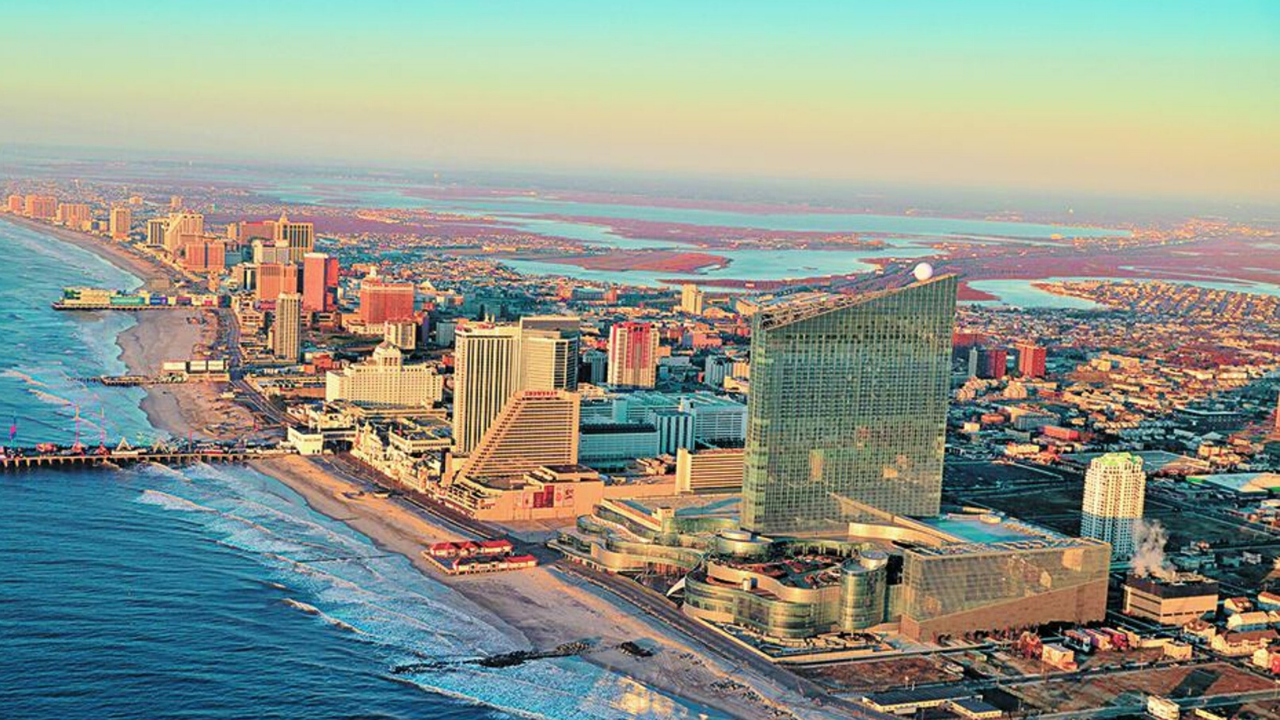 In 2019, Atlantic City grew with the opening of the Hard Rock casino in the former Trump Taj Mahal and the Ocean Casino Resort in the Revel. The casinos brought new jobs and more revenues to the state, but it also caused some concern that oversaturation will eventually take place. As 2020 begins, operators are optimistic but also cautious of how their online gambling and sports betting industries will be maintained as well as how their land-based casinos will continue to function.

This year was the first full year that the Atlantic City area functioned with nine fully operating casinos. Both the Hard Rock and Ocean Casino Resort opened in June 2018, so 2019 was the first good look at a full year with all nine venues in operation.

Due to the new casinos, the in-person casino winnings at land-based venues increased by 7.7% from January to November. The number amounted to $2.4 billion. When you add in online gambling as well as sports betting, the number increases to more than $3 billion.

With the good comes the bad. The two new casinos caused a decline in gross operating profits for Atlantic City casinos in general, decreasing 4.5%. For the first nine months of the year, $484 million was earned, which is les than the same time frame in 2018.

According to University of Nevada Las Vegas gambling historian David Schwartz, the city will continue to adjust to the new gambling landscape. Online gambling as well as sports betting is expected to see continued growth and players should continue to visit the region to gamble in person as well.

While there was some negative effect to the new casinos in 2019, the job creation component is certainly a plus side. Close to 6,700 people work at the two new casinos and these positions were non-existent in 2018.

The new jobs gave some people back their employment after losing it when the Trump Taj Mahal shutdown in 2016 as well as opportunities for new employees. Jobs were also created as the sports betting industry was introduced in the state, which provided further employment for locals.

Will Nine Casinos Make It?

As we see online gambling and sports betting continue to grow, there still remains concern as to if the nine operating casinos in Atlantic City will be able to make it. Tilman Fertitta, the owner of the Golden Nugget, as well as Joe Lupo, the Hard Rock President, have stated they feel the region cannot fully support nine casinos. Back in September, Fertitta, stated that the region is a seven-casino market.

Early on, it appeared as though Ocean Casino Resort might be a casualty. The venue had suffered losses early on, which caused the former owner to hand the casino over to its main lender. The casino then worked hard to improve finances and were able to grow a player base during the summer.

Officials of the company state that they are a fast growing casino in the region and are better positioned today than they have ever been before.

On a positive note, some casino officials feel the market can handle nine venues. Tropicana executive Steve Callender, stated that all nine casinos are strong enough to survive. According to Callender, the new venues are growing and expanding their customer base. The pie isn’t getting much bigger and everyone is competing but the operators know how to take care of themselves.