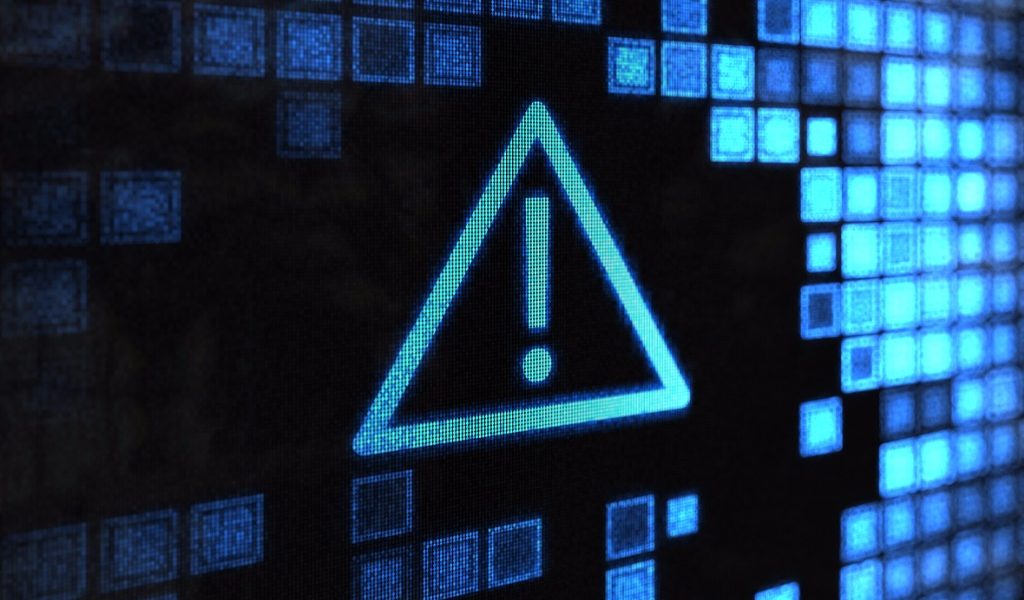 Online gambling is big business in New Jersey. There are multiple providers to access, with options for online casino, poker and sports betting. Operators offer services online via desktop sites as well as mobile apps. Yesterday, the industry was caught off guard as gambling sites were shut down unexpectedly. It started with online poker and then moved on to sports betting. The reason behind the outage remains unknown at this time.

Yesterday evening, the online sports betting sites and apps along with online poker sites were down, seemingly due to a geolocation problem. Online poker was back at around 11:30 pm, but poker providers like partypoker decided to stop tournament gaming just in case there is a disruption again. PokerStars and WSOP decided to continue with their schedule as normal.

Geolocation is required as operators must ensure that players are located in New Jersey before allowing them to play online. Almost every licensed provider works with GeoComply to access this service and stay in compliance with regulators. If the problem is geolocation, then it could stem back to GeoComply’s services.

Poker players were the first to update the public on the problem, taking to Twitter to talk about the incident. One player said that geo location software had crashed again, and players were ‘stealing chips from the entire table’ at WSOP and PokerStars. This poster pointed out that party had frozen their games to stop any such issues.

It is interesting to point out that players in Nevada were affected as well with players posting about outages at WSOP.com in the state. Indiana and Oregon were also affected via their online sports betting sites.

As players took to Twitter to discuss the outages at sports betting sites like FanDuel and DraftKings, the operators responded. Customer support for FanDuel posted on Twitter that they were aware of the issue that some users were having when it came to verifying their location. The team at FanDuel were working to resolve the issue as quickly as possible.

For DraftKings, they made a similar announcement. Thanking players for sticking with them as they work on the issue. Party also spoke out later in the day, stating that after confirming the geolocation issues they were working to auto-settle tournaments based on company policy.

More information should come to light about this issue in the coming days. We expect the problem has to do with the geo location service provider, but what caused the problem exactly? Was it a simple glitch in the system or could there perhaps be a hacker in play?

We have no doubt that operators will provide players with the information needed to fully understand what went wrong. Each of the top-rated providers work hard to ensure that players are satisfied with their operations and feel secure in gaming at their sites.

It will be interesting to see the issue behind the problem and what actually caused the major nationwide issue to occur in the first place.