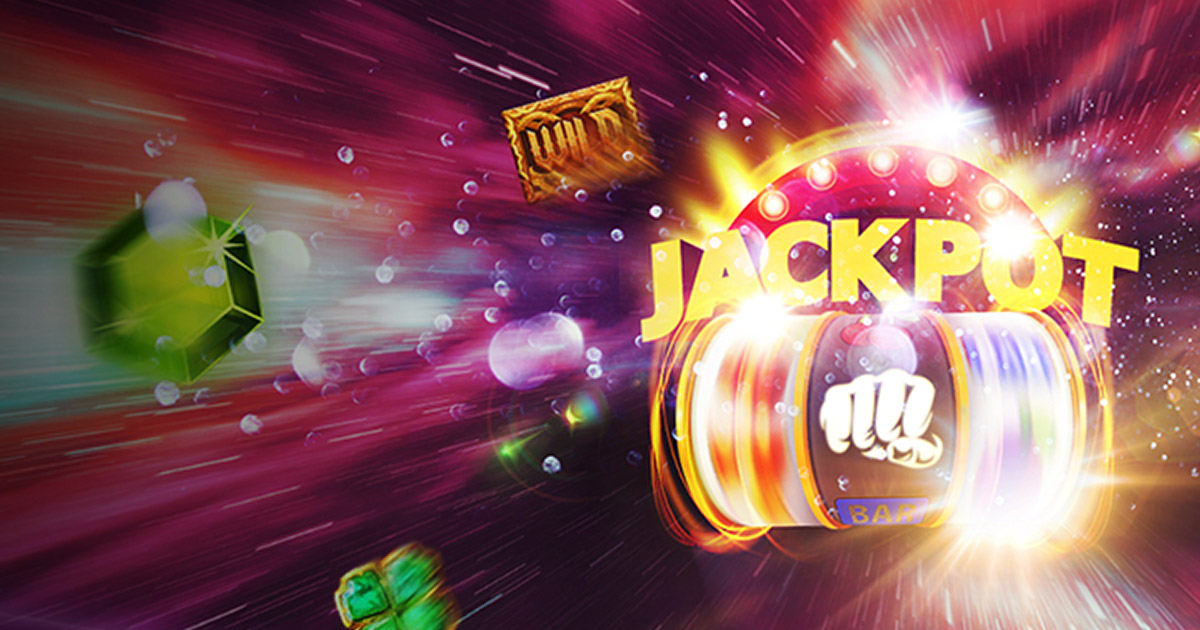 The New Jersey Division of Gaming Enforcement has released the total gaming revenue earnings for online gaming operators in the state from October. A total of $45.2 million was earned, a 69% increase from the $26.8 million generated in the same month in 2018.

For October 2019, online casino gaming was up considerably while online poker totals fell flat. Online casino games generated just over $43 million which is a huge jump from the $25 million earned in October 2018. Online poker earned only $1,640,329 this October while the same month last year generated $1,653,746. The industry actually dropped 0.8%.

Huge jumps were seen within the online gambling industry in the state, with several operators experiencing a large percentage increase when reviewing revenue totals from last month and October 2018. The biggest jump was seen by Resorts Digital, with a whopping 196% increase.

Resorts Digital has made massive progress over the last year and for the month, just over $10.3 million was generated. This was much more than the $3.4 million from October 2018. Resorts has partnered with DraftKings and this has helped the brand to build upon their revenue earnings. For the past few months, the addition of the online casino from DraftKings along with other operations has helped Resorts to hit the number two spot when it comes to monthly revenue earnings.

Of course, the top operator for the month was Golden Nugget, surprise, surprise! The brand generated a whopping $16.6 million which was a more than 71% jump from last year’s $9.6 million earnings.

Along with online casino gaming revenues, the Division of Gaming Enforcement provided details of the sports betting industry from last month. In total, just over $46.3 million was generated, a huge jump from the $11,686,119 from last year.

Top operator was the Meadowlands, with just over $24.7 million earned. This was a massive 599.9% jump from October 2018’s $3.542,640. Their closest competitor was Resorts Digital who brought in $10.5 million, over double the $5 million from last year. These two are the main earners in the sports betting sector.

Ocean Resort, Monmouth Park, Hard Rock and the Borgata are the only other operators to generate revenues in the million dollar range from sports betting. The Borgata came in at $1.8 million while the Hard Rock earned $1.9 million. Ocean Resort was able to come up with a little bit more at $2.3 million in revenues. Monmouth Park earned even more at $2.8 million.

Combining the land-based casino win, online gaming and sports betting, October was a fruitful month, generating just over $293 million. This was a 22.9% increase from October 2018, where $239 million was earned.

The online gaming industry as well as the land-based sector continue to do well in the state. Once December totals are revealed, we will have a clear picture as to just how much 2019 produced for the state from the gaming industry.