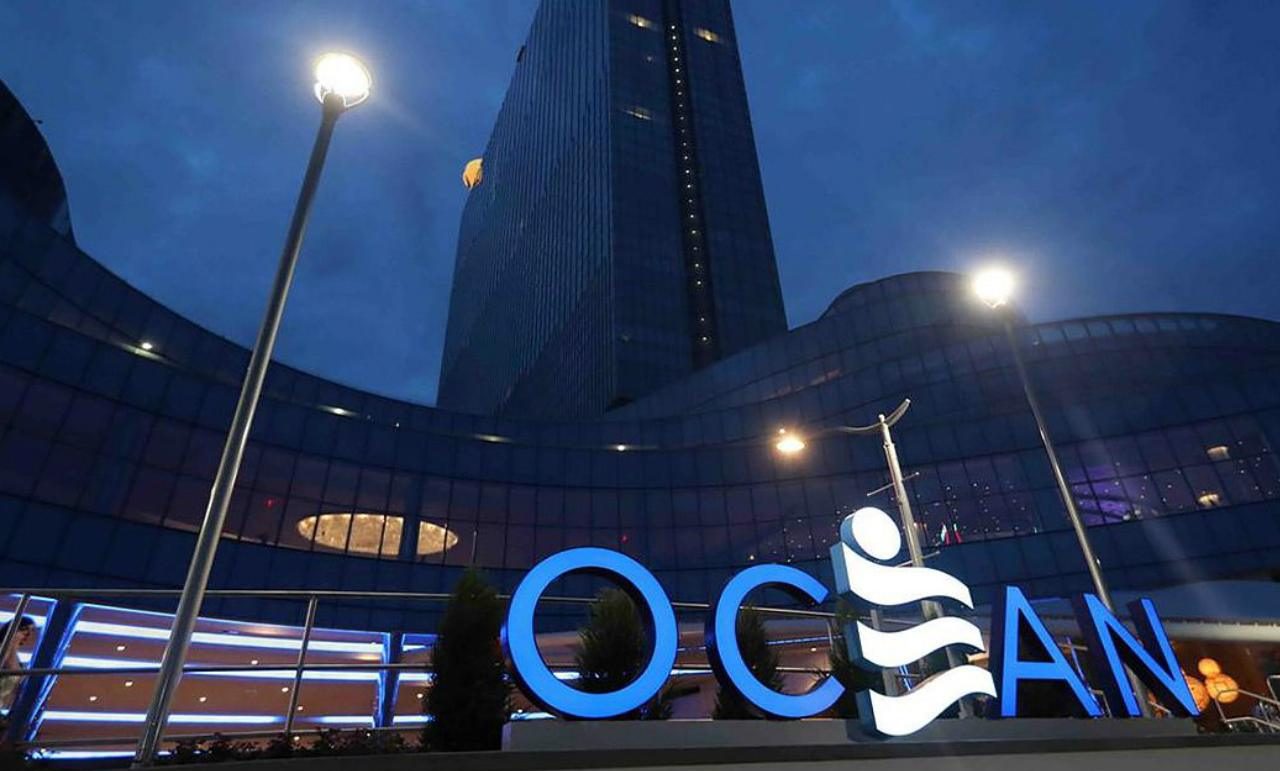 This week, it came to light that the Ocean Casino Resort of Atlantic City will no longer be working with the Hyatt hotel chain. The two have dissolved their partnership with the news breaking via the webpage of the hospitality company of the casino resort. The message reveals that Ocean Casino will not operate under an affiliation with the Hyatt as well as the Hyatt brand’s The Unbound Collection.

Details of the Split

According to the information provided, the Ocean Casino hotel will continue to operate as a Hyatt brand under The Unbound Collection through December 31st. The partnership was one of the first announced when the casino and hotel was purchased by former owner, the late Bruce Deifik, early last year.

The Ocean opened in June of last year with the hotel operating under the Hyatt brand. The casino now has a new owner and was changed form the Ocean Resort Casino to the Ocean Casino Resort this year. The casino’s hotel has 1,399 guest rooms and was the 8th property in North America to feature The Unbound Collection brand of the Hyatt. The unique brand was first launched back in 2016.

On the webpage of the Ocean Casino, the Hyatt stated that guests can book reservations via the brand until the final day of the year. Any existing reservations will not be affected by the dissolvement of the partnership. Members of the Hyatt loyalty program that have reservations after the December 31st deadline have been prompted to contact the Global Reservations Center of the Hyatt.

So, what’s the deal? Why did the Hyatt and Ocean Casino cut ties? In a statement yesterday, the Ocean Casino said that due to their continued success, the hotel volumes no longer permit preferential booking for Hyatt Loyalty guests. The statement also said that Ocean was grateful for Hyatt and value the Hyatt’s guests.

The Ocean has done quite well when it comes to hotel stays. The New Jersey Division of Gaming Enforcement has revealed data that shows the hotel of the brand has the highest average rate for an occupied room during the first three quarters of 2019. They also came in second when it comes to occupancy rate when considering the nine casinos in Atlantic City.

For the third quarter, the Ocean Casino reported an average occupied room rate of $219. The occupancy rate came in at a whopping 99.6%.

Also to consider with the partnership coming to an end is the Exhale Space. The fitness and spa center was the first to open via a Hyatt branded property after the hotel chain purchased the brand two years ago. The change will not affect the spa and it will continue to offer services. At the Ocean Casino, the Exhale Spa features 32 treatment rooms, a retail boutique and a mind and body studio.

For now, no details have emerged as to who Ocean will be working with when it comes to their hotel guest rooms. We can guess a new partnership is in the works or has already been decided and Ocean will reveal the details in due time.