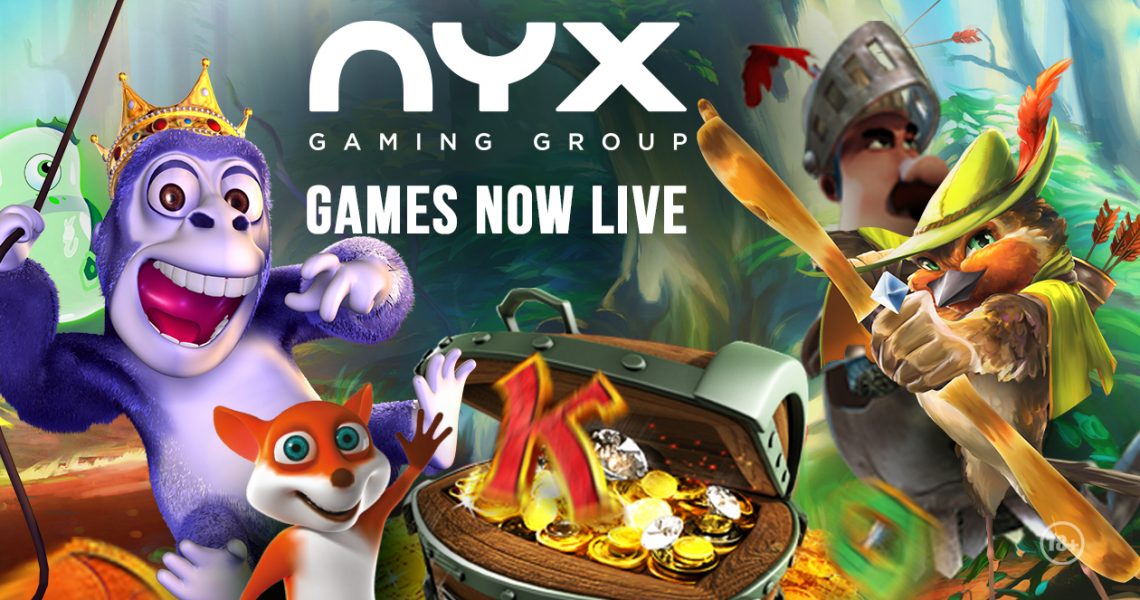 When it comes to online casino gaming, operators are bound to certain rules and regulations. One of which is ensuring player protection. Self-exclusion lists are often offered so members of an online gaming site can choose to be excluded for a certain time frame when an issue with gambling arises. In New Jersey, such lists exist and when a player adds themselves, an operator must not allow them access to the site. Unfortunately, players are often allowed to play anyway, and one company is now paying the price for doing so.

NYX Digital offers online casino gaming via the license held by Resorts Casino. They offer gaming via two sites, the ResortsCasino.com and MoheganSunCasino.com. During a February meeting of the New Jersey Division of Gaming Enforcement, the company was handed a $36,000 civil penalty for allowing self-excluded players to continue playing and accruing a debt.

A complaint was filed against the company back in November and the DGE is just now handing down the fine. A copy of the complaint was obtained by NJ Online Gambling and the outlet revealed that the complaint stated in February of last year, a player decided to self-exclude via Resorts Digital from the Mohegan Sun website. After the player self-excluded, they were allowed to play at the ResortsCasino.com site.

According to the DGE, NYX Digital also failed to release software that included coding that would support adding individuals from the self-excluded list to the Division’s list by operator/skin. When a player is on the list, they are not supposed to have access to any platform in the state.

The DGE revealed that a total of nine players were impacted by the software issue. Eventually, an emergency fix was put in place that added the individuals to the list.

The goal of the self-exclusion list is to allow players to avoid heavy losses due to a gambling problem. While the players in New Jersey were allowed access even after self-excluding, they incurred heavy losses. Five of the nine players lost a total of over $31,000 when playing from October 2018 until February 2019. Two players in that group held over $29,000 of the debt.

The players cannot recoup their losses, so they are in further debt due to being allowed to play when they wanted to be restricted. This instance is not uncommon and the DGE acted on the operator by imposing the fine so that hopefully such problems will not occur in the future.

Along with self-exclusion lists, online gaming operators are to offer players access to additional tools such as telephone hotlines to access support for potential gambling addiction. There are services in place to assist players so they can make smart decisions when it comes to playing casino games online.