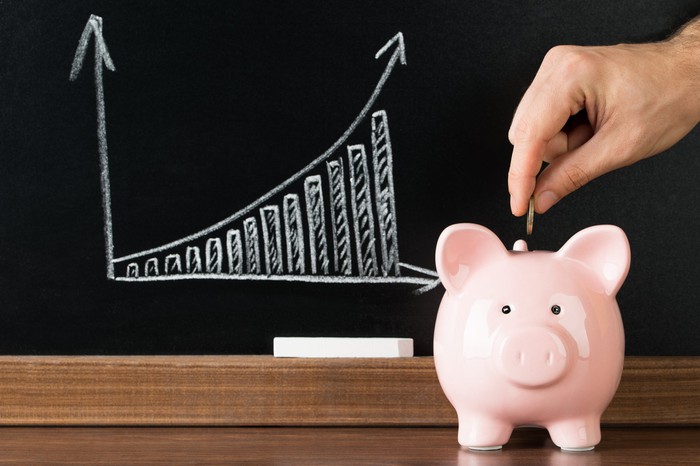 Since mid-March, land-based casinos and racinos in New Jersey have been shut down due to the coronavirus. Thankfully for the Garden State, they have online gambling to rely on when it comes to bringing revenues to the state at a time when most everything is closed. The New Jersey Division of Gaming just released the April revenue reports, showing that online casino poker gaming brought in a combined $80 million for the month. This is a new record and much higher than the $65 million from March.

The monthly online casino and poker revenues for New Jersey came in at $79,959,826 total. This was a 23% increase from the all-time record high. Poker revenue was massive, reaching just over $5.1 million. This was a standalone record for poker and was three times the amount from April of last year.

For online casino gaming, the sector brought in the most revenues of course, generating just over $74.8 million. This is more than double what was earned the previous year.

Players are logging online at a more frequent rate than ever before due to being stuck at home. Most states still have some type of stay at home order in place, though most are also lifting such restrictions like going to restaurants or shopping. For players though, they are sticking close to home and using the online casino and poker sites as their form of entertainment.

Every operator in the state was able to see a huge uptick in revenues for the month and year. But let’s take a look at the cream of the crop. Of course, the Golden Nugget brought in the bulk of the earnings at just over $27.6 million. This was an increase from the previous month of just over 18%. From April of last year, this was a more than 99% increase.

Resorts was able to see nice earnings too with online poker and casino gaming bringing in a combined $16.1 million. This was 19% more than March and 125.84% more than April of 2019. Back then, the operator earned only $7.1 million.

Not far behind Resorts is the Borgata. The operator earned $15.8 million from casino and poker gaming combined. This was almost 30% more than what was earned in March and a whopping 190.46% more than April of last year when the license holder generated just over $5 million.

Even for the regular lower earners like the Hard Rock and Ocean Resort, totals were good. For Hard Rock, the online gaming operators brought in just over $4.4 million which was more than the $3.3 million from March. On a yearly comparison, the brand earned 188.37% more than April of 2019.

We know that the momentum behind online gambling should continue in New Jersey for quite some time. Players lack entertainment and many are scared to get out and socialize for fear of catching the coronavirus. For some months still, we should see huge numbers for the states online casino and poker sectors.

And who knows, this may be a regular occurrence as more players are learning just how fun and exciting online gambling can be!