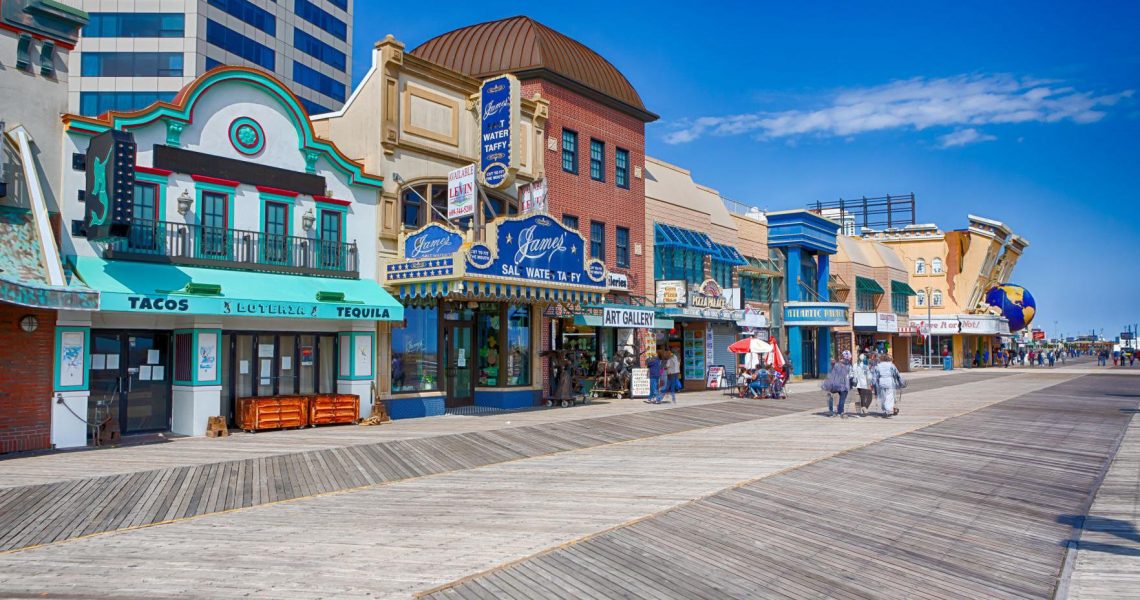 Last year, after the onset of the COVID-19 pandemic, New Jersey Governor Phil Murphy created an organization called the Atlantic City Restart and Recovery Group. The organization was tasked with finding ways the city can recover from the pandemic. Casinos were shut down for quite a long time and have been forced to operate at lower capacity levels due to the virus threat. The Group has now provided a report, that is 58 pages long, revealing what needs to take place in order for the city to bounce back.

The Group focused not only on the pandemic, but also issues that Atlantic City was facing before the pandemic. Co-chairs of the Group, Casino Reinvestment Development Authority member Matt Doherty, and Chamber of Commerce of South Jersey member, Christina Renna, stated that the recommendations are bold and common sense as well as necessary and are within reach.

The two co-chairs stated that policymakers need to find resources that will help to implement the plan. If they do not, then a unique opportunity for Atlantic City to revive will be lost. The report puts a lot of emphasis on the Boardwalk.

The Group says that the iconic property is in disrepair and several areas may fall apart in the near future. If more coastal storms hit the area, then the Boardwalk may be destroyed if fixes are not provided. The Group says a commitment needs to be made by the City and State to rebuild the Boardwalk. If the fix is provided in the next two to three years, it would help put Atlantic City in the spotlight.

The report also covers public safety concerns. The Group revealed that there are several factors that need to be addressed when it comes to crime in Atlantic City and an unsafe feeling that exists in the region. The Tourism District is subject to a large concentration of people with social service needs and there is no long-term solution for the issue.

Atlantic City social service programs are a draw for residents who need food programs, shelter, and clean needles. Other areas of New Jersey are sending their vulnerable population to Atlantic City for assistance, and this is negatively impacting the tourist sector. It is also adding pressure to the public works department and police force.

The recommendation from the Group is to move the high visibility services from the Tourist District. An increase in foot patrol and bicycle officers should also be provided. Property owners with vacant lots must be held accountable to the Abandoned Property Act.

Casinos were largely left out of the report, but it did note the city is a resort town. The traditional casinos in the region have competition from other states that should be reviewed along with the fact that millennials are not drawn to casino games.

One option the Group recommends is eGaming. It brings in revenues for the gaming industry but also the tourism sector. There is a demand for tournament venues and IT support, which is a driver for revenues. The Group suggests that this area be something that is considered for Atlantic City in the future.