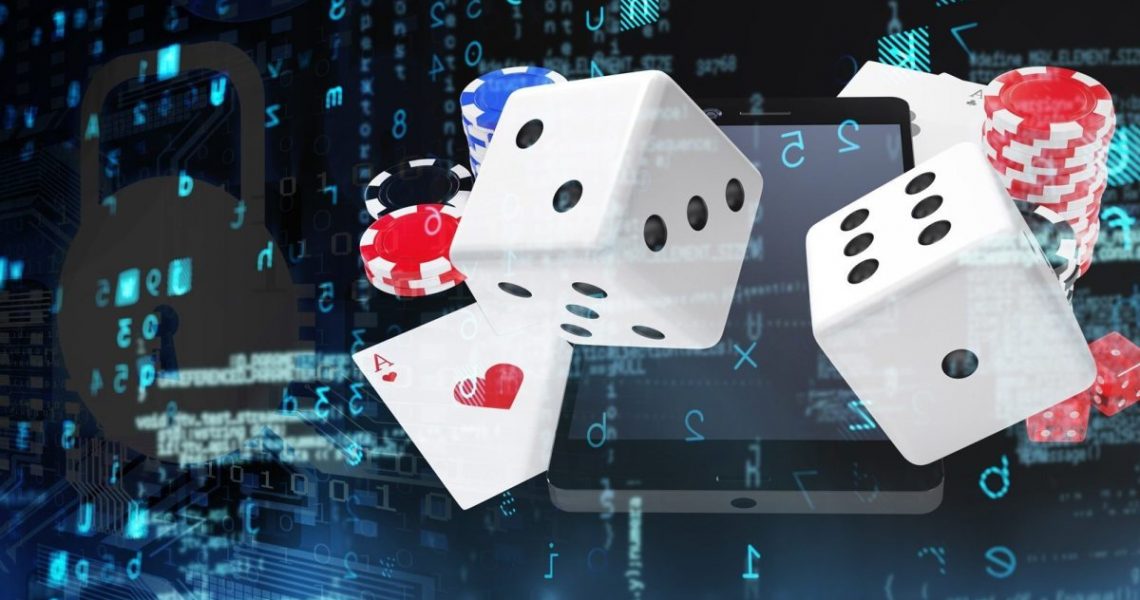 Online gambling is thriving in New Jersey, as a large number of players log online each and every month to access online casino sites, online poker and sports betting. New Jersey is the number one state when it comes to online gambling revenues, earning 10s of millions every month from players. A few days ago, a new piece of legislation was introduced to provide further protections for gamblers, this time those who have online casino accounts that are inactive.

Details of the Bill

January 14th, the new bill was proposed into Legislature within the Assembly Tourism, Gaming and the Arts Committee. It addresses online casino accounts that are considered to be dormant. Current law provides the Division of Gaming Enforcement with the authority to set a time period for accounts to be considered inactive.

Online gambling regulations allow an online gaming operator to label an account dormant if it has not been used for a year. The online casinos have a bit of discretion when it comes to deciding if an account should be considered inactive with details listed within their terms and conditions.

Assembly Bill 567 would set the inactive time period for three years instead of a year. Any patron money within an account would be considered unclaimed property based on the Uniform Unclaimed Property Act of the state.

With the existing laws, the amount of a dormant account will see 50% paid to the casino license holder and 50% to the Casino Control Fund of the state. The online operator must attempt to contact the account holder before the account is closed and money split between the licensee and the fund.

Based on the Unclaimed Property Administration, the funds would be available for an indefinite time period to be claimed by the account holder once it is closed. The UPA would be the holder of the funds until they are claimed.

The legislation would put New Jersey in line with Pennsylvania, which has online gambling regulations in place that require casinos to report abandoned funds from inactive accounts. The unclaimed property is then placed under the restrictions of the state’s Treasury Bureau of Abandoned and Unclaimed Property.

It is funny to note that New Jersey has offered online gambling since 2013 and are just now offering such consumer protections. Pennsylvania did not start their online gaming industry until July of 2019 and already determined this important piece of legislation.

In general, players are not going to have a huge amount of money in their account and then not access their funds to play. Most people would keep playing on a regular basis or make a withdrawal. It is good to understand this component of iGaming if playing in New Jersey to know that funds in a dormant account will be forfeited if not withdrawn.