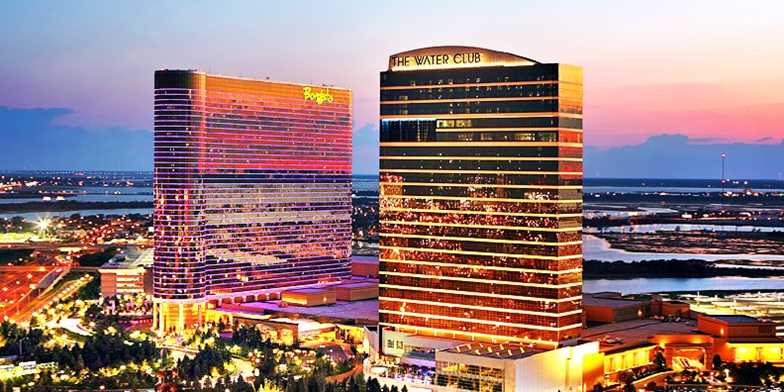 For casino visitors, one vital factor to gameplay is a rewards program. Top-operating casinos across the United States offer loyalty programs so players will continue to visit their establishments. With such programs, players can earn free hotel stays, comped dinners and more. MGM Resorts International is a major casino operator in the US, in charge of several brands including the Borgata. The company recently announced that the venue’s loyalty program was going to change in order to bring consistency to their portfolio.

The Borgata Hotel Casino & Spa offers the M Life Rewards program, a signature program of the MGM Resorts International company. Significant changes are coming to the rewards program in order to create a more consistent feel across the portfolio of casinos owned and operated by MGM Resorts.

MGM has announced that a major change is coming to the MGM Grand Detroit’s reward system. The POINTPlay cash out option will be discontinued. Members of the rewards program within the Detroit location ill no longer be able to use points for a cashout.

The property was the only one owned by MGM that offered this format of redemption. By October, Detroit members will need to convert their POINTPlay points to the Express Comp option. According to MGM, such changes are part of an effort to ensure the M Life Rewards program success.

For the Borgata Casino, MGM has been in charge since 2016 when they took over the controlling interest of the company from the Boyd Gaming Corporation after buying out their share. At this time, MGM decided to do away with the My Borgata Rewards program and switch to M Life.

Since the change, players at the Borgata have been able to earn points, express comps and slot dollars along with tier credits. Such rewards can be used by the Borgata as well as other destinations that accept the M Life Rewards in the United States.

It is unclear as to how patrons will take the changes. We can assume that those in Detroit will not be happy about losing the option to cashout their points. The Borgata is being used as a prime example as to what the rewards program should offer, so players of the venue will most likely not notice any changes, except for the room discount change.

It will be interesting to see the changes implemented and if MGM Resorts decides to take away or add anything else to the program in the coming months.