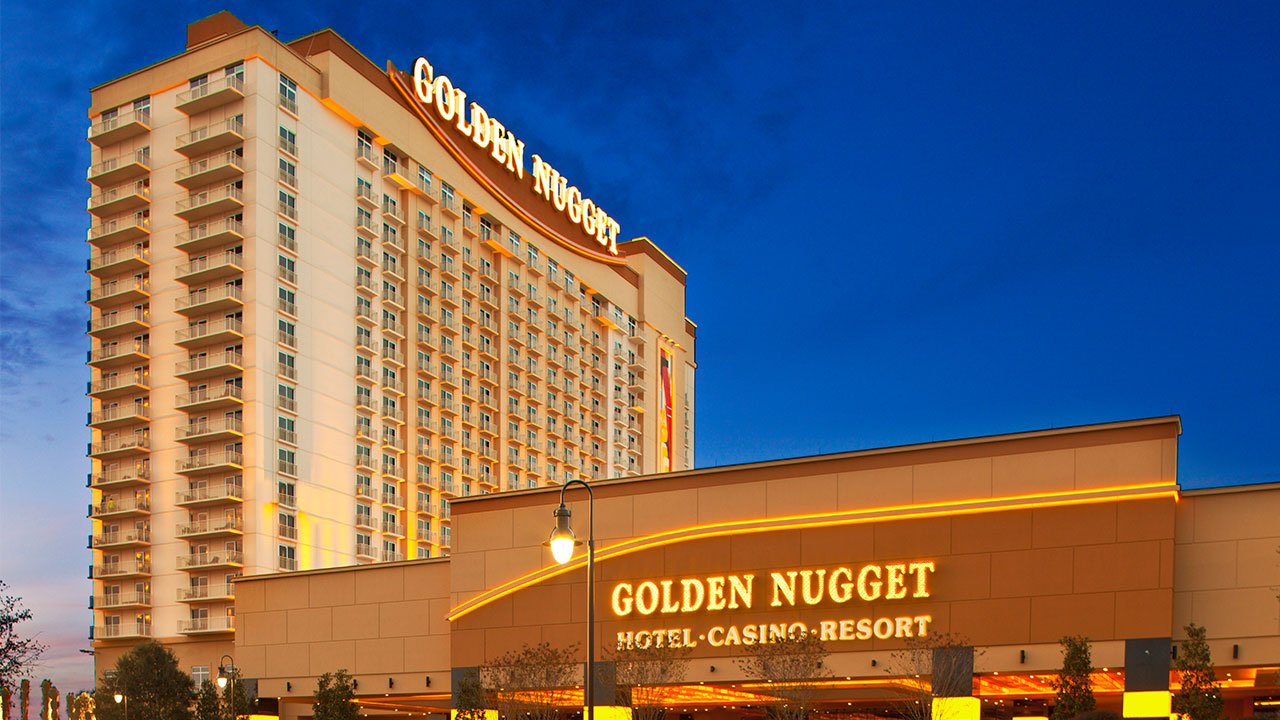 The New Jersey Division of Gaming Enforcement have revealed the November revenue earnings and yet again, the state has hit a new milestone. It seems every month, the industry just gets better and better. For November, reports show that $49.1 million in revenues were earned. This is a new record and markets the fifth month running that the state has hit a new record this year. Add in the online sportsbook earnings of $32.9 million and November brought in over the $80 million mark!

When reviewing the data, there are a few figures that stand out. For the online casino and poker gaming totals, the number comes in at $49,137,906. This is more than the previous record which was set just one month prior in October.

The Golden Nugget continues to be the operator to beat and November was a huge month for the brand. A total of $18.9 million was earned by the online casino operator for the month. This beats their previous high of $16.6 million earned in October.

Resorts Casino continues to be on the tail of the Golden Nugget, trying so hard to get within passing distance when it comes to revenue earnings. While they are still pretty far behind, the brand is making headway, having earned close to $11 million last month. This was the second time that Resorts was able to reach the eight figure mark. The first time was in October.

Borgata continues to reach the third spot, with November providing $8.2 million from casino and poker gaming. While they are still behind Golden Nugget and Resorts, they are reaching new heights themselves. For some time, the brand hovered around the $3 and $4 million mark.

In total, online gambling revenues from casino and poker gaming combined, were up just over 12% when compared to October. Online casino gaming was up 13% from the previous month and over 87% from the same time frame last year.

Unfortunately for poker, the decrease in earnings continues to be seen. The online poker totals came in at around $1.5 million. This is an almost 6% decrease from October and just over 4.4% from last year.

It’s crazy to think that when 2019 began, the online gaming industry of New Jersey reached the $30 million mark for the first time, then hit $40 million and now has pushed to close to $50 million. The industry is showing no signs of slowing down and could possibly surpass the $50 million mark this month.

Online sports betting totals should also be considered since it is yet another form of online gaming the state provides. For November, the sports betting total from online and land-based offerings came in at $32.9 million. Of that number, $27.8 million was produced online.

The month was record-breaking for the sports betting industry as a record $538 million in handle was produced. Top operator in the state was FanDuel, who continues to dominate the market. The company operates sports betting services under a license held by the Meadowlands.

We shall stay tuned for the December totals to come this January and see if the $50 million will finally be reached!