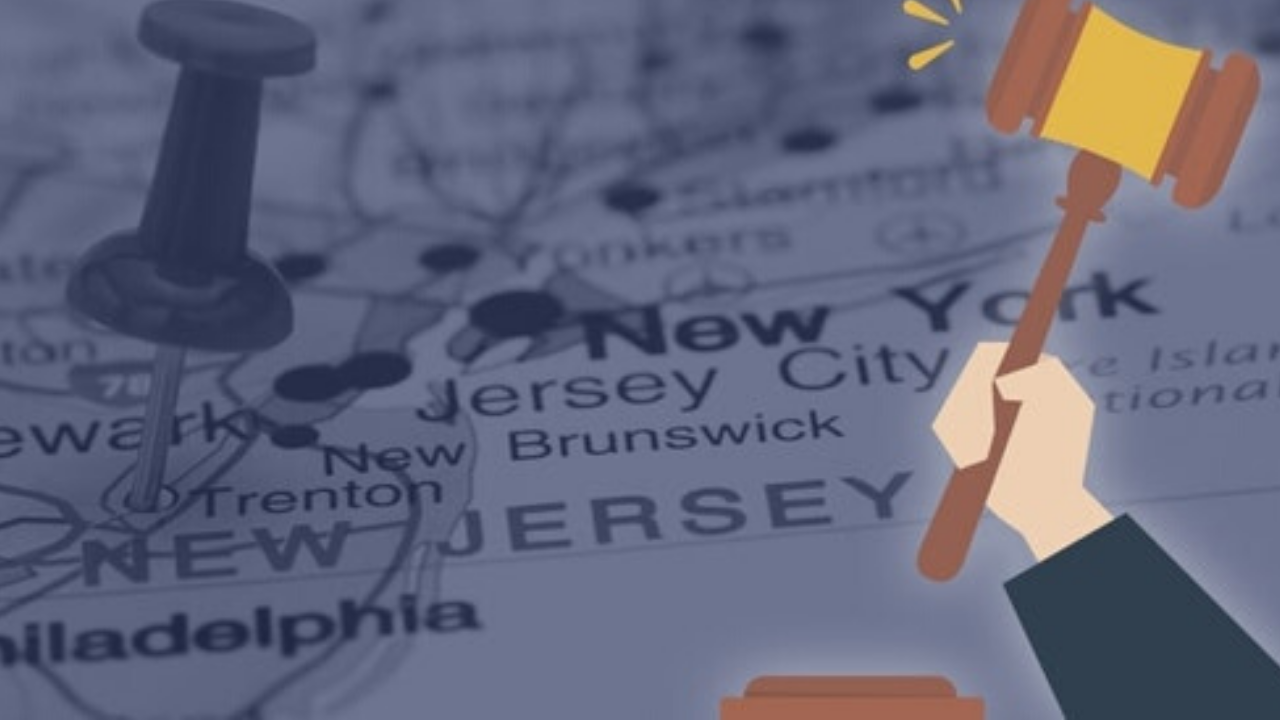 In the state of New Jersey, there are several online gaming operators offering services ranging from online poker, casino and sports betting. Each operator that is licensed must adhere to regulations set by the Division of Gaming Enforcement. Any violation of the regulations will result in a penalty, such as a fine. It recently came to light that not one but five online gaming companies in the state have been hit with fines due to regulatory infractions.

The five companies affected by the violations include: GAN, iGaming Cloud, PokerStars, SG Digital and William Hill Sportsbook. Eight penalties were filed by the DGE with fines ranging from $1,000 to $100,000. In total, $150,000 was charged to the operators for offering unapproved games, self-excluded player wagering and losing data.

SG Digital was hit with the largest fine of $100,000 for providing three online games that were not the original versions approved by the DGE. The fine was handed down because the DGE does not allow games to vary from the version they tested. Regulators must be alerted of any software changes at least three days before the game is offered.

The issue was found by the company during a routine audit. The games that caused the fine included 888 Fortunes, Zeus III and Epic Monopoly II.

iGaming Cloud was hit with a similar fine due to offer a casino game that was an unapproved version. They were fined $2,000.

Not only was SG Digital fined for the game issue but they also had to pay $10,00 for violations regarding data. The company did not provide information to support their qualifications to operate in the state of New Jersey.

iGaming Cloud was hit with a lower fine of $2,000 for the same issue, but theirs involved lost slot information. A system crash caused the data to be lost. The company fixed the error, but they did not notify regulators of the issue.

PokerStars also had a problem. They reported to the DGE that 202 customers had hand history data loss. This incident occurred back in April for a two hour time frame. The company was not able to recover the data.

Every operator has to offer self-exclusion programs in order to assist in responsible gambling. Customers can choose to exclude themselves from sites for a certain period of time in order to focus on problem gambling issues. In New Jersey, failure to monitor self-excluded customers will result in a fine.

William Hill Sportsbook in NJ failed to keep self-excluded players from placing wagers. A total of 16 individuals from the self-exclusion list were able to wager. Because of this, the company was fined $26,500.

We see iGaming Cloud yet again in this category, fined $7,000 for allowing customers to create online sports betting accounts when they were on the excluded list. The account holders were able to place wagers as well.

The DGE takes consumer protection every seriously and will not hesitate to fine a company for allowing a self-excluded player to take part in gambling. There are audits and compliance measures in place to help catch such issues and provide consequences to companies who do not stay in compliance. Fines have been issued before in the state of New Jersey regarding online gambling, but this may be the first time that several operators have been fined at