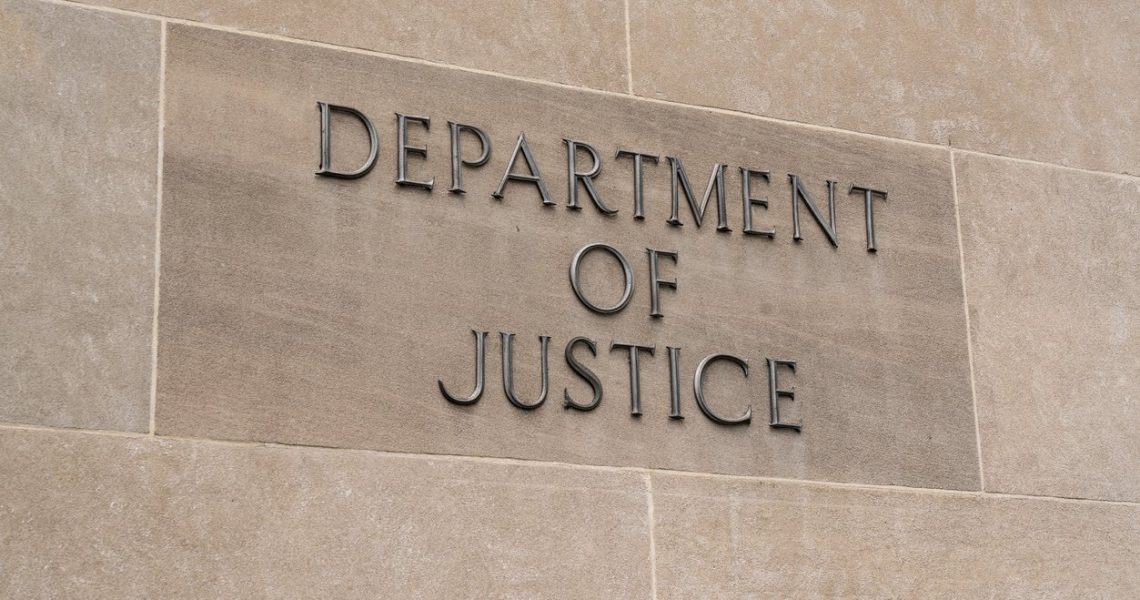 Finish This Once and For All

In 2011, the Obama Administration made federal changes to the Wire Act which allowed online gambling to take place over the internet. New Jersey was one of three states that launched services at the time, in 2013.

Over the years, the Garden State has seen great success with online gambling. Hundreds of millions have been earned each year and when the coronavirus pandemic began in 2020, the iGaming industry continued to provide revenues that the state needed to survive.

When the Trump administration DOJ decided to change the position of the Wire Act, it caused and issue. It put New Jersey’s iGaming industry along with several other states at risk. New Hampshire decided to sue the Trump DOJ as the state’s lottery was at risk due to games like the Powerball and Mega Millions that are offered in multiple states.

The lawsuit dragged on for many months and the final appeal was in January 2020. The case was ruled in favor of New Hampshire, allowing online gambling to continue. The DOJ could appeal again, but with Joe Biden in charge, that was not going to happen.

Now, the state of New Jersey, along with several others, want to see the United States Attorney General Merrick Garland say once in for all that the original interpretation from 2011 is correct. NJ AG Gurbir Grewal said that it is time now for the DOJ to ‘lift the fog of ambiguity surrounding this important national issue’.

The Importance of Clarity and iGaming

Grewal pointed out that online gambling is a legal and essential industry in the Garden State. many of the services and programs provided in New Jersey are funded from gaming revenues and tax dollars. Without the industry last year, the state would have been hit hard, with no revenues coming in to support residents.

The DOJ has yet to respond and it will be interesting to see if they move forward with any type of confirmation. When Trump was president, his attorney general, Jeff Sessions said during his confirmation hearing that the Wire act ruling would be reviewed and it was, changed even to create chaos across the country.

The ruling was a big win for Republican donors like Sheldon Adelson. A friend of Trump and long-time anti-online gambling advocate, Adelson spent millions in campaign donations and the Wire Act change was no doubt a favor to Adelson from Trump.