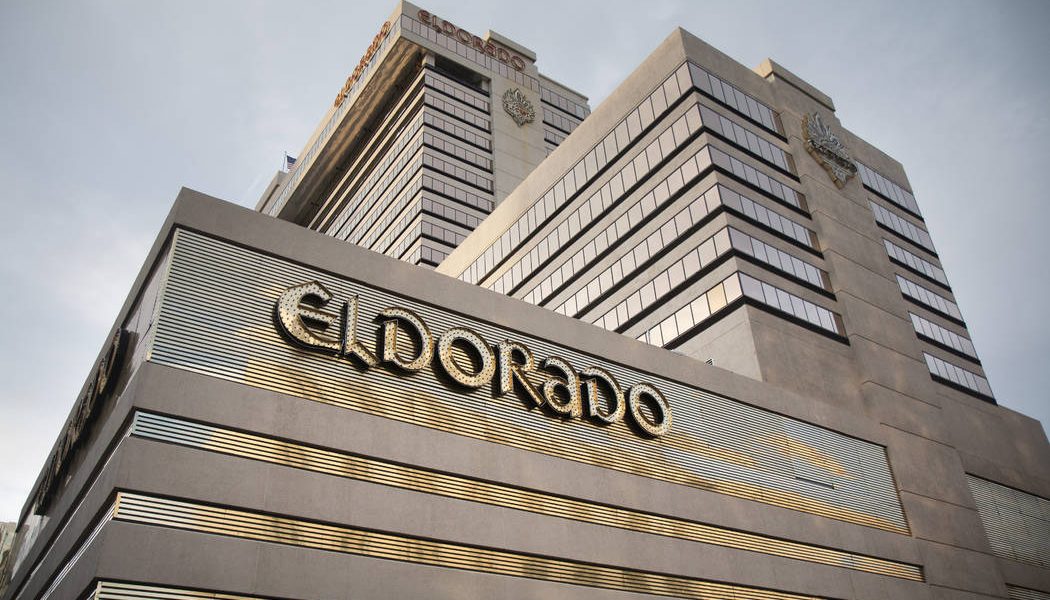 Caesars Entertainment Corp. and Eldorado Resorts are working to complete their merger deal. In order to do so, each company must meet certain criteria. Both have started offloading certain properties as well as applying for licensing in regions where one or the other offers services. It was announced this week that a top regional official of Caesars was approved for licensing by the New Jersey Casino Control Commission. The approval comes at a time when Caesars is waiting for permission from casino regulators to merge with Eldorado Resorts.

Ronald Baumann is the CEO and Regional President of Bally’s, Caesars and Harrah’s in Atlantic City. He recently obtained approval for a casino license during a meeting of the Casino Control Commission. An initial casino key employee license was provided, and Baumann is now considered qualified to serve in the role for the New Jersey gaming operator.

In October 2019, Baumann was given a temporary qualification. This was done a short time after Eldorado and Caesars filed a petition in the Garden State via regulators to review and hopefully approve their merger. The license approval is one of several steps that must take place in the state before the merger is approved.

Merger Still Has a Way to Go

While the license approval was given, the merger between the Eldorado Resorts company and Caesars is still in the works. The merger was announced in June of last year and both companies must obtain regulatory approval in the states where they operate casinos to finalize the move. The tie-up has been valued at just over $17 billion. This number includes debt.

Regulators in more than 12 states but New Jersey has yet to give their approval. Along with the Garden State, the deal must also be approved by Nevada and Indiana. The Federal Trade Commission must also rule on the matter.

Regulators in New Jersey have been studying the large deal and if it would create competition in Atlantic City. The merger would see the new company in charge of four of the nine casinos in operation in the region. The two operators did announce two months ago that they are in agreement to sell Bally’s in Atlantic City.

Twin River Holdings Worldwide will be purchasing Bally’s for $25 million. This move should have helped to quell concerns of regulators in New Jersey but they have still not make a decision on the matter just yet.

The ability for the merger to move forward will take some time yet, as regulators in Indiana will not be considering the move until July. The Indiana Horse Racing Commission and the Gaming Commission are waiting until next month to review the merger.

We shall see over the next few weeks just how long it will take for the merger to be completed. Once finalized, the two companies will become one of the largest gaming companies operating in the world.