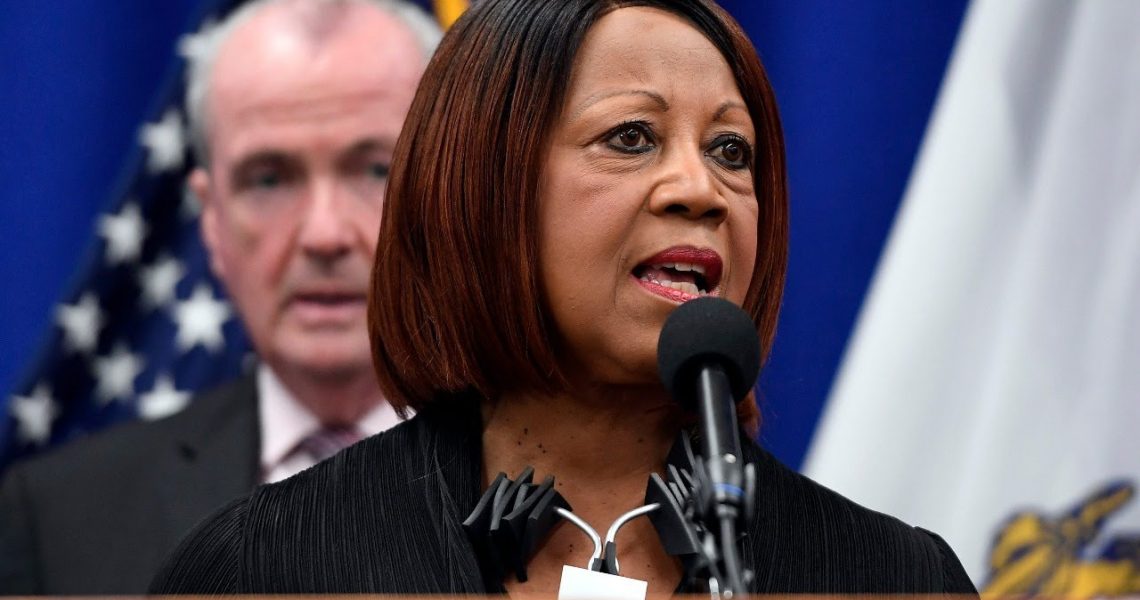 State oversight of Atlantic City is set to expire in 2021. However, one high ranking state official feels that city should remain under state control for a while longer. Lt. Governor Shelia Oliver stated in a recent interview that she feels that there is more to accomplish before Atlantic City should be allowed to self-govern once again.

During the interview, Oliver said that oversight of the city should continue past the expiration date next year. The Municipal Stabilization and Recovery Act from 2016 saw Atlantic City overseen by the state until 2021. Oliver is not only the Lt. Governor, but also a commissioner in the Department of Community Affairs for New Jersey. This group has direct oversight of Atlantic City.

According to Oliver, there is more work to be done. She would like to see the state maintain control for a while longer until they can accomplish more for the city. Atlantic City was once in dire straits, about to collapse economically. However, after the state took over and changes were made, the city began to see major changes in a positive way.

The annual operating budget is down by 11.5% since 2016 when the Act was put in place and even more changes are being made today. This year, the government of Atlantic City took on a $210.7 million operating budget and it included a second decrease in municipal property take in five years.

The long-term debt obligation of the city has increased and is quite higher than it was just a few years ago. In 2015, the debt came in at just over $247 million. Last year, that number had increased to just over $357 million.

Oliver pointed out that the state is holding the line when it comes to government spending. They are helping the city leaders to understand what should be prioritized in the budget, what items are important and what is not.

With their position, the state can help Atlantic City with resources for financial needs as well as increase the reach of the local government when it comes to creating relationships in achieving their goals.

There is also worry surrounding Atlantic City and its economy based on the affect of the coronavirus. The casinos in Atlantic City closed in March to slow the spread. This resulted in major job loss, affecting almost 26,000 individuals. The region then was one of the largest in the country when considering unemployment rates.

Oliver can see how the economy would be affected negatively by the virus but also points out that the closures most likely played a large role in not spreading the virus in the region and surrounding area. For Oliver, she wants the state to continue to focus on Atlantic City and its economic development.

She has several priorities for Atlantic City including focusing on commercial attractions for Atlantic Avenue and Pacific Avenue as well as turning vacant properties into real estate opportunities. With a strong focus on the region, Oliver is in a position to help Atlantic City continue to thrive and succeed.