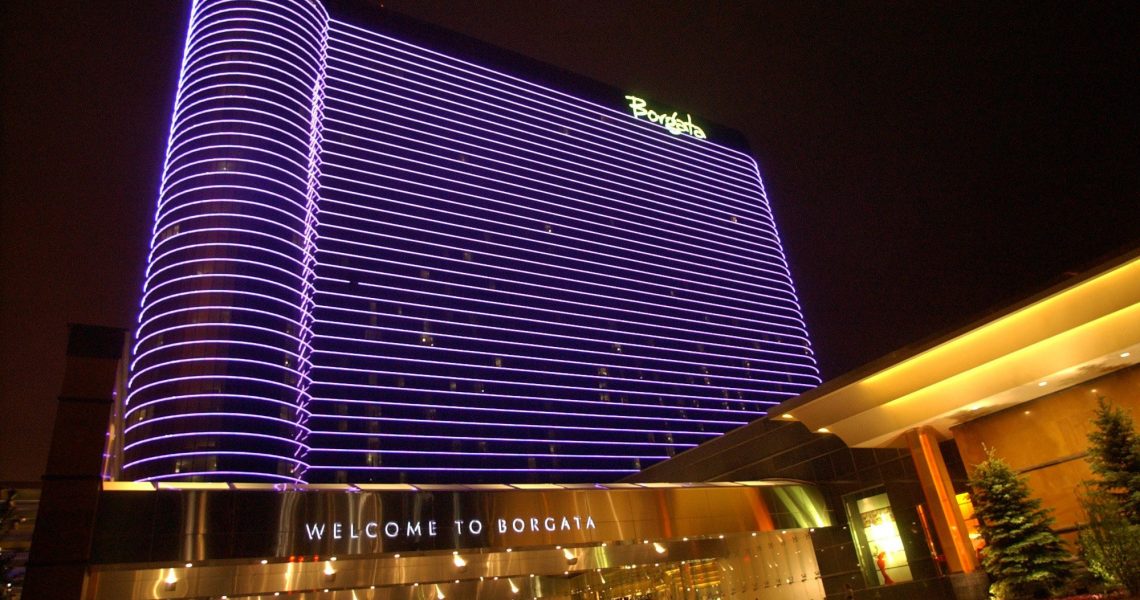 Over the past few months, online gambling revenues in New Jersey have been relatively flat. However, the month of October was a huge exception. So much was earned by way of revenues for the month that a new record was set. Gambling sites for the state generated a combined total of $93.5 million. This is new monthly record high. The closest to this amount the state has come was around $88 million previously earned this year.

Online casino and poker gaming combined in October to provide operators with $93,451,523 in earnings. This was a huge jump from the just over $87.6 million earned in September. The average daily revenue was set at around $3 million, which is also a record.

For online casinos, the total earnings came in at just over $90.9 million. This was a new monthly record for the state. Online poker sites dropped for the moth, coming in at just over $2.5 million. The online poker sector has seen a steady decline in revenues over the past few months after setting an all-time high in the summer when the WSOP was taking place.

The Golden Nugget remains the top operator month after month but as of recently, the brand has been on a monthly decline. However, for October, earnings were up just over 8%. It is lower than the summer months, but still enough to help the brand keep its market share.

Resorts and Borgata always lag right behind the Golden Nugget and cannot seem to gain any ground. The Resorts online operations were up 8% for the month while the Borgata jumped up 9.5%. While the Golden Nugget remains on top, the other top two continue to try and catch up, inching seemingly closer each month.

The Tropicana saw the best month out of all operates, increasing revenues by more than 20% in October. Because the month was so great, the Tropicana pushed past the Hard Rock, which dropped 12.1%.

The Meadowlands Racetrack is usually the top retail provider, but this time around, they took a hit. They have lost a good bit of the market share due to a drop in player traffic. FanDuel dropped from 58% to under 14%, which is a huge decrease.

The Borgata and Harrah’s casinos saw a good increase in totals when it comes to sports betting. Resorts works with DraftKings and Fox Bet with both increasing for the month. The mobile market share for Resorts jumped to almost 27% due to the sportsbook’s earnings.