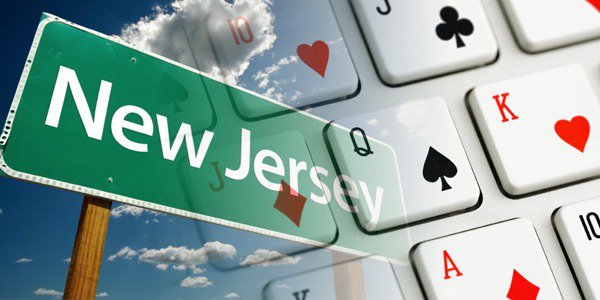 The January revenue totals are in for the online gambling market of New Jersey. The state has seen a huge jump in earnings for the month, with online casino and poker games bringing in over $103 million. This is the first time the state has reached the nine-figure market in a single month. While the month reached a huge milestone, it was not much more than the $99.4 million earned in December. The iGaming market of New Jersey is booming, and the monthly revenue totals continue to show just how much growth the area is experiencing.

Last month, the iGaming industry destroyed its year-on-year totals, earning more than 88% than 2019. If you add in the retail and sports betting earnings of the state, the total jumps to over $346 million. This a more than 15% increase from last year.

It’s crazy to see that the daily total for online casino and poker platforms in the state came in at just over $3.3 million. Promotional spending of companies was down, so the earnings totals were up for operators. The major gains were driven by the COVID-19 pandemic as players are logging online rather than playing at land-based locations.

For the Golden Nugget, the operator only offers online casino gaming, with its year-on-year totals increased by 47.08%. For Borgata, the online poker sector was up over 93% while the online casino market shot up over 180%.

Last year, the online poker market saw a small boom, with players logging on to have an entertainment option from home. Players lacked live poker gaming and seemed to take to sites like partypoker and BetMGM, along with WSOP and PokerStars to play cash games and tournaments.

While the trend in 2020 was traveling upward, it started to trend downward again towards the end of the year. In January, poker revenues were down more than 9%. It is the opposite for casinos, as they continue to grow from month to month.

Unfortunately for the Borgata skins, revenues were down. The Borgata Poker site, BetMGM Poker, and partypoker all dropped by 13.5% collectively. PokerStars and WSOP also saw similar declines.

As far as sports betting in concerned, the January totals set a new record. Almost $1 billion in bets were taken in. The hold for the month rose to 8.6% with revenues of more than $82 million generated. Online sports betting was the popular choice among bettors with players posting the majority of bets from online sportsbooks.

It will be interesting to see how the industry moves forward in February and March. Will revenue totals continue to be on the rise? Or will the iGaming market finally slow down and start to decrease its revenues?