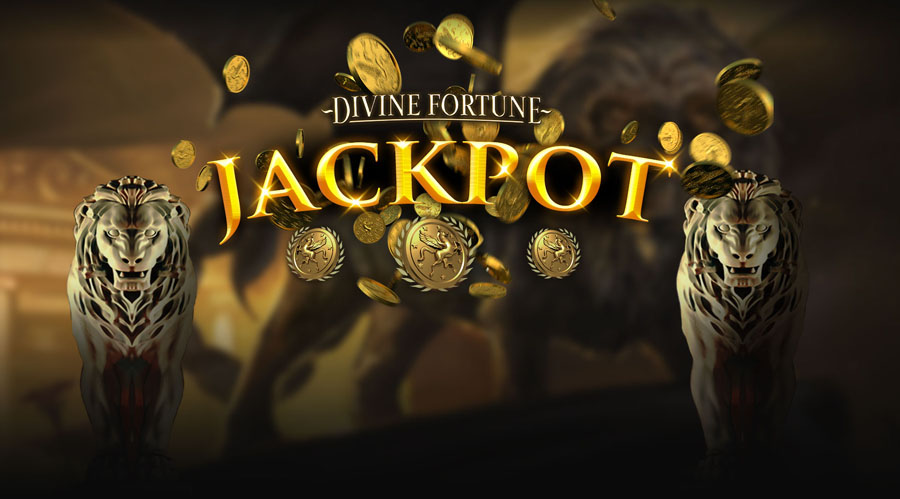 Online casino gaming is offered in a handful of states across the US with the most successful being New Jersey. For years, New Jersey has dominated the market, earning tens of millions every month from online slot games, table games and more. Big jackpot wins are no surprise as thousands of players log on every day to play their favorite titles. However, a recent win at PlaySugarHouse is big news as it marks not the first, but the third time, that a player won a jackpot from the same game in a six month time frame.

One of the most popular games found online today is known as Divine Fortune. The online game offers a progressive jackpot prize, so players enjoy the game in the hopes of being the next big winner. Just this week, a woman from Deptford, New Jersey decided to log on to PlaySugarHouse and play Divine Fortune again. And why not? She had already hit the jackpot two times, so maybe she would hit it again.

Pamela was surprised to earn the win and could not believe her luck. On the jackpot, she stated that she cannot believe it and the odds of winning once is crazy, let alone twice and a third time!

Pamela lives with her fiancé and six dogs, with her family and friends all shocked at her ability to win with Divine Fortune. No one seemed to believe that she had won yet again. The three wins on the game are surprisingly, not her first time to win a prize. She earned a $15,000 jackpot while playing locally at the SugarHouse Casino.

She was iffy about playing online at first, but surely by now she thinks it was a great decision! Imagine winning almost $300,000 from one game at an online casino, just winning over and over again!

Divine Fortune is a popular online slot game in New Jersey. It offers huge payouts and more than any other progressive slot game. In total, the jackpot has been hit 14 times and paid players over $1.7 million since it started in 2017. And the jackpots are not few and far between. In early October, a player earned over $150,000 and then about a week later, a player earned a $50,000 prize.

Even though the big wins keep happening, the jackpot continues to grow and expand. There is no double that players continue to log in to their favorite online casino to spin the reels of this game. The wins range from the five to six figure spot with players extremely happy when they earn a big win.

It will be interesting to see how many wins take place over the next few months as the year comes to an end. Perhaps Pamela can manage to hit another jackpot?