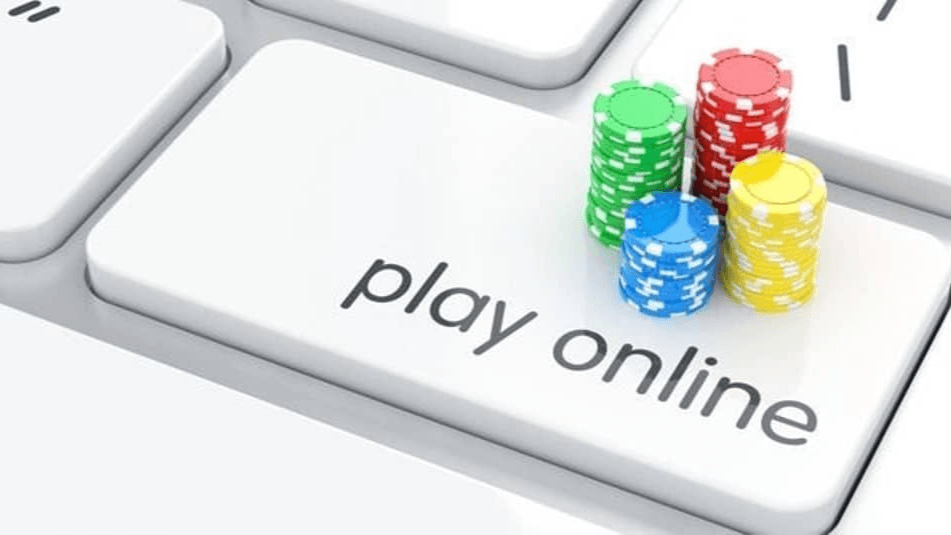 The online gaming revenue totals for New Jersey are in again and surprise, surprise, the state has hit the $100 million mark yet again. The Garden State continues to hold steady above $100 million in monthly earnings. While there is no huge gains to be seen here, it is quite impressive that the state continues to reach this milestone month after month. According to the New Jersey Division of Gaming Enforcement, the state earned exactly $108,170,558 in May, a 0.4% increase from the previous month’s totals.

It is important to note that many analysts have worried that with casinos back in operation, COVID-19 vaccinations continuing and summer vacations in the works, that online gaming revenues would decline. That does not seem to be the case.

In total, online gaming revenues were up in New Jersey by over 25% when compared to May 2020. Last year, the month generated just under $90 million. When looking at May 2019, the totals are even more impressive. Back then, online gambling brought in over $38 million.

As far as taxes are concerned, the state earned $16.2 million for the month. Atlantic City was paid $2.7 million. Of course, the higher the earnings, the more taxes that the city and state will receive from the industry, which is always a good thing.

In general, all of the operators in the iGaming industry of New Jersey fared well. The best month was seen by Resorts Casino. The brand was able to see monthly revenues increase on a daily average. While the increase did not change its position in the state, it did show great growth.

Resorts generated $21.5 million in May, maintaining its third place spot. Following behind is Caesars, which earned only $9.2 million last month. The difference between the two companies is quite large and will take some time for Caesars to even be able to come close to competing with Resorts.

The Golden Nugget was the second-highest earning operator in the state, generating just over $31 million. The operator saw a decrease in its daily average of earnings. Borgata Casino maintained the top spot when it comes to earnings, though they dropped more than 3% when it comes to month-to-month comparisons.

For Borgata, the casino generated $32.7 million in May. This was just under the $32.8 million from April. Casino gaming created the bulk of the earnings at over $32 million while poker brought in just over $768,000.

New Jersey continues to be the top revenue earner when comparing iGaming totals from other states. Pennsylvania has yet to release its totals, but it is expected they will be close and possibly surpass New Jersey’s numbers.

Michigan continues to be a top competitor to the Garden State, having already reached over the $90 million mark in earnings. The market is new, having just launched in late January, but already producing large online numbers.

It will be interesting to see how these three states compare over the next few months. Will NJ be able to stay on top?