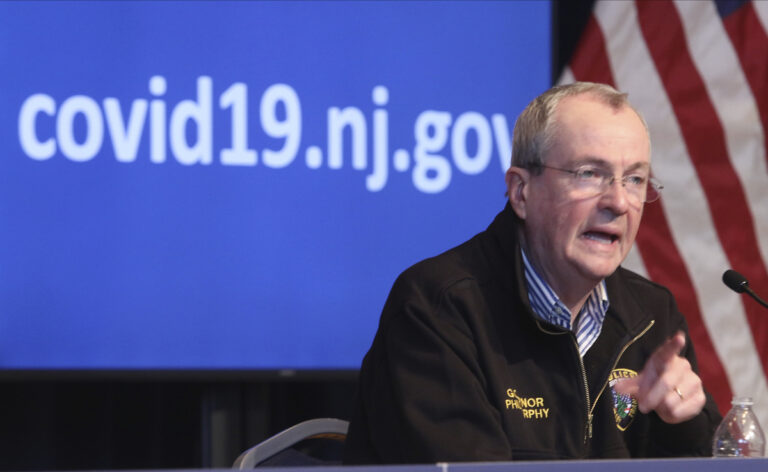 Over the past few days, elected officials in New Jersey have expressed frustration on how Atlantic City is handling the reopening process of casino facilities. Governor Phil Murphy has not indicated as to when casinos will reopen and many want to see it happen sooner rather than later. Murphy seems to be taking a weighted approach to ensure that workers and guests are safe during the coronavirus pandemic. While no full decision has been made, it seems Murphy is working towards getting casinos back to business. During a recent interview with WOND, the governor spoke out about the process.

On Sunday, Governor Murphy spoke with WOND, a radio station located in South Jersey. During the interview, Murphy stated it was too early to give a specific answer, but ‘a lot of work’ is going into the reopening process right now. According to the governor, Atlantic City is working towards reopening before July 4th or at least by that date.

The reopening of casinos is subject to several factors, including steps taken for adequate protection for guests and employees within each facility. Atlantic County Democratic Committee Chairman Michael Suleiman stated last week that he wanted to see the casinos reopen by the 4th, as it is a big holiday weekend for the city.

Louis Greenwald, the Democrat Assembly Majority Leader, published an opinion piece on Friday, stating that reopening plans cannot be a one-size-fits-all option. Every casino is different and must re-open with caution and the right plan in place.

Greenwald pointed out that less than 1% of Atlantic County has been impacted by the virus. He said the region is unnecessarily ‘handcuffed’ to other areas of the state that have been impacted far worse than they have and Atlantic City is running out of time to recover.

In Atlantic City, July and August are big months for profit. Last year, both months totaled 21% of the overall revenue for the state’s gambling industry. The city is already at a loss this year due to casinos being shutdown from mid-March till now. The general boost that the city would have seen from March Madness and the beginning of summer is basically gone.

There is an urgency to reopen as the city has been doing well and wants to continue that momentum. In the region, over 25,000 casino employees are out of work. The employees have had to turn to local food banks for assistance. Employees need to get back to work, but they want to do so safely.

Online casino gaming has helped operators bring in some revenues while their land-based facilities have been shut down. The past few months have seen New Jersey continue to hit record highs by way of online casino gaming and even an uptick in poker players via sites like PokerStars and WSOP.

We shall see in the coming days if any more information is provided on when AC casinos will be back up and running. We at least have some type of time frame since the governor mentions preparations are being made and July 4th appears to be a tentative reopening date.