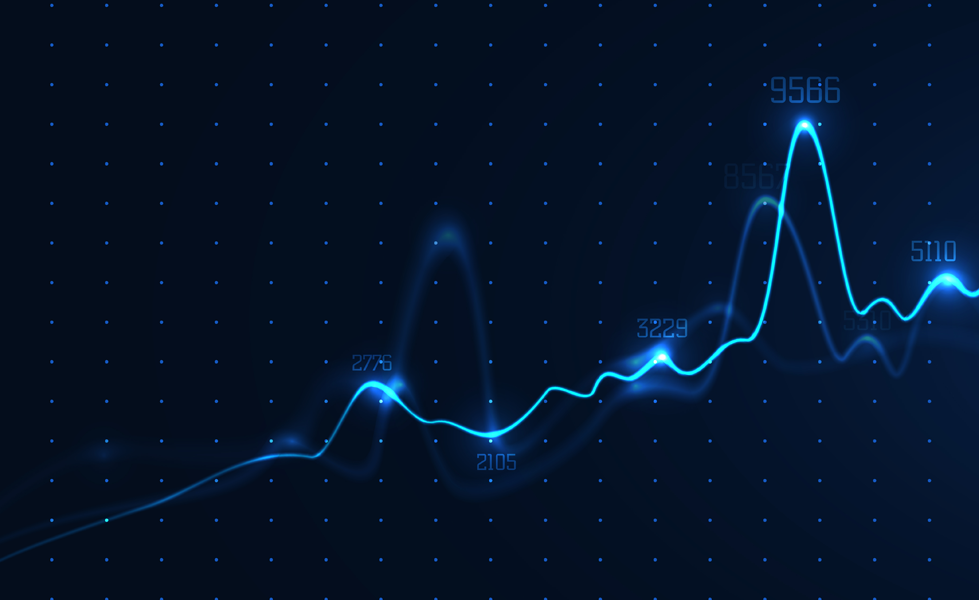 Casinos in Atlantic City along with racinos in other regions of New Jersey have been closed for a few days now in order to try and stop the spread of the coronavirus. Non-essential businesses across the United States are shuttered as people are encouraged to stay home as more and more individuals are affected by the virus. For casinos in Atlantic City, state gaming regulators have announced this week that casino profit data will not be released as scheduled. The new deadline is now April 30th.

The Division of Gaming Enforcement stated that the fourth quarter casino profit from 2019 and the annual filing deadline will now be moved to the end of this month. The public will not have access to the data until May 7th. The original release date of the information was April 7th.

On March 16th, Governor Phil Murphy ordered the casinos in Atlantic City to close due to the coronavirus. The closure is indefinite and there is no set date for when gaming will begin again. In the state, online gaming has been able to continue which will help the land-based venues to stay afloat during this time of crisis.

The fourth quarter casino profit report from 2019 will be the final set of data for the first full year that nine casinos have been operational in Atlantic City. The Ocean Casino Resort and the Hard Rock Atlantic City opened in June 2018. For 2019, it marks the first year that all the casinos in the region were operational for one full year.

The reports should show that 2019 was a record year for the state, if not one that was productive. New Jersey has continued to build on success in both the land-based and online sector. The state is a giant in the online gaming world and continues to reach new heights in that sector month after month.

Once the reports are provided to the public, we will be able to see how the industry was impacted during the first full year with nine casinos in operation. Many analysts and gaming experts have stated that the region is saturated and will be unable to sustain due to the number of casinos in operation.

Over the next few weeks, the land-based gaming industry of the state will be severely impacted. Casinos are not operational and tens of thousands are now without employment. Losses are huge and will affect the gaming companies in the future in a major way.

The hope is that things will get back to normal quickly and a hit will be taken by the casinos, but everyone will be able to remain afloat. Atlantic City has fought for several years to get back on track and a closure at this time would be devastating, especially considering the resurgence that the area has seen over the past few years.