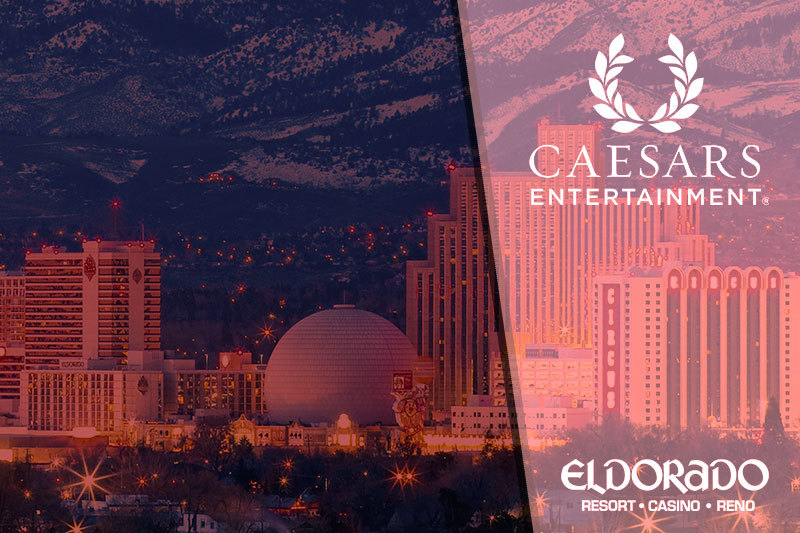 Two days of testimony took place this week in front of the New Jersey Casino Control Commission, regarding the tie-up between Caesars Entertainment Corp. and Eldorado Resorts. The Commission does not seem to be too sure of the $17.3 billion deal and have decided to delay their decision. New Jersey is the last state that the deal needs to be approved in before the process can be completed.

It was after hearing from these financial experts that the Division of Gaming Enforcement (DGE) stated that there is uncertainty associated with the transaction. According to Tracy Richardson, the Deputy Attorney General, the regulator has been concerned about the impact of the coronavirus on the gaming and tourism industry as well as the financial impact that the capacity restrictions have placed on the casinos, as well as the market recovery timetable.

The DGE has provided recommendations for members of the Casino Control Commission that they feel should be considered before the deal is approved. This includes that the group must invest a minimum of $400 in upgrades to Atlantic City properties over a three year time frame. They also want to see deed restrictions lifted on properties formerly owned by Caesars including the Atlantic Club Casino Hotel, the Claridge and Showboat.

With the restrictions lifted, these properties could offer casino gaming once again. According to Reeg, the company is in agreement to adhere to the conditions. The new conglomerate will operate at Caesars Entertainment Inc. and be traded as such.

As mentioned, the two economists reports this week led to the delay in the decision making process. A report was issued by Timothy Watts, the National Economic Research Associates Inc. Managing Director, who stated that the deal should be approved. In his report, Watts found that there would be no undue economic concentration of casinos in AC.

Combined, the new group would operate the Tropicana, Caesars and Harrah’s properties. Caesars has agreed to sell the Bally property to Twin River Worldwide Holdings to the tune of $25 million. This deal is currently waiting for approval.

The other economist, Martin Perry, the University of Illinois at Urbana-Champaign head of the economics department, provided recommendations on what to do to ensure the market share of the company is reduced.

One recommendation included selling a larger casino or two smaller venues. According to Perry, the Bally’s sale would have the least impact in reducing the market concentration of the new company.

More testimony is set to be heard today as the deal continues to be considered. It is likely a vote will take place today. However, more time may be requested if officials feel they need to confer more.