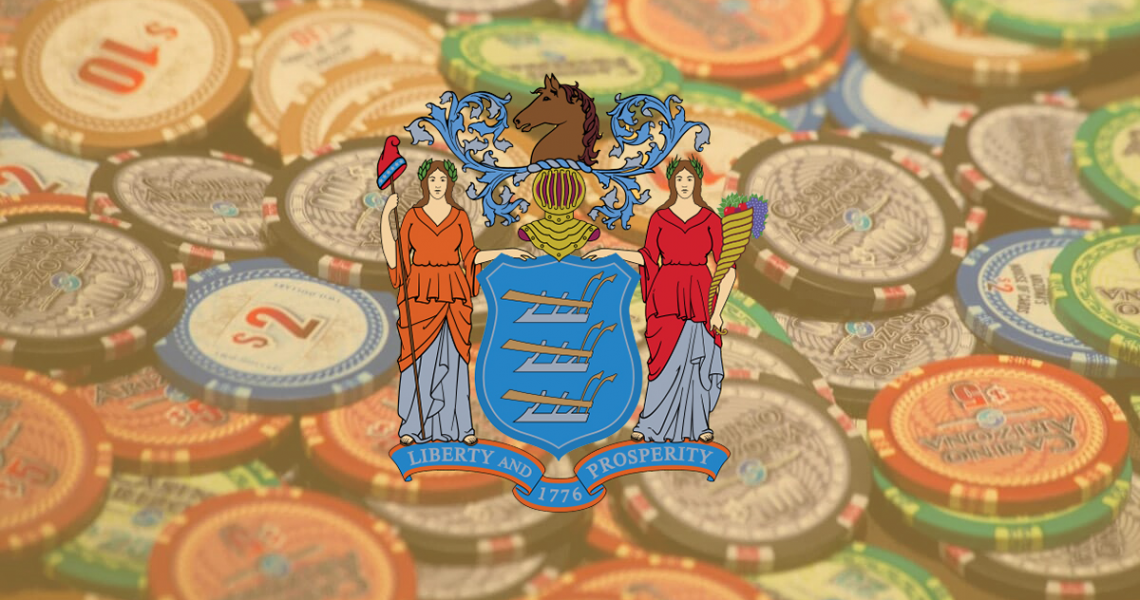 For more than a year now, casinos in the state of New Jersey have been trying to battle back from the effects of the COVID-19 pandemic. The virus shut down casinos early last year and once reopened, venues were operating at a lower capacity. This led to much lower revenue totals each month and casinos have been trying to see a turnaround. This year has been successful, as the venues in Atlantic City have welcomed back more people and offered more services. The April revenue totals were just revealed by regulators in the state, and they show a huge jump from the same month in 2020.

For the month, gambling revenues increased by over 326%. The state saw $352.2 million earned in April. In the same month last year, only $82.6 million was generated, with the figures greatly impacted by the onset of the virus.

In April 2020, all the land-based casinos in the state were closed along with sportsbooks, and gaming halls. COVID-19 restrictions led to zero gambling options and sports betting was limited as well due to events being postponed or cancelled.

Looking at the individual sectors, you have a better picture as to how the industries are doing by themselves. For sports betting, revenues jumped by over 1,800% with $51.8 million in earnings. In the sports world, things are back to normal, which allows sports betting services to operate at 100%.

The betting handle for the sports betting industry was quite high as well, coming in at $748 million. The majority of that number was spent online, with $681.2 million. The leaders in the sector were PointsBet and FanDuel. The two earned over $29 million for the month.

For land-based casino gaming, the totals came in at $189.6 million. There is no comparison for the industry, as earnings were nonexistent last year due to COVID. Slot gaming brought in $138 million last month with table games generating a lower $51.6 million.

The online gambling sector was also successful, bringing in over $107 million for the month. This was an increase of more than 34% when compared to the $80 million earned in April 2020. The majority of the earnings, just over $105 million, was generated from slots and table games. Online poker generated only $2.4 million.

The top earner for the iGaming sector was the Borgata. The company earned $32.8 million. They finished right above Golden Nugget Online Gaming, which earned $32.4 million.

Will Revenue Continue to Trend Upward?

With April total’s coming in hot, it has many analysts questioning if the industry will continue to see a strong recovery. The April totals were actually a little bit short of March earnings, but nothing to worry about.

As the summer months come round, we should see the land-based totals increase, though the online numbers might dip a bit. As players get out and about, they won’t be so focused on online gaming. However, land-based visitor numbers should increase as players head out to visit the casinos for weekend trips and vacations.

It will be interesting to see how the revenues fare over the coming months as summer kicks into high gear. Will the revenues continue to increase?