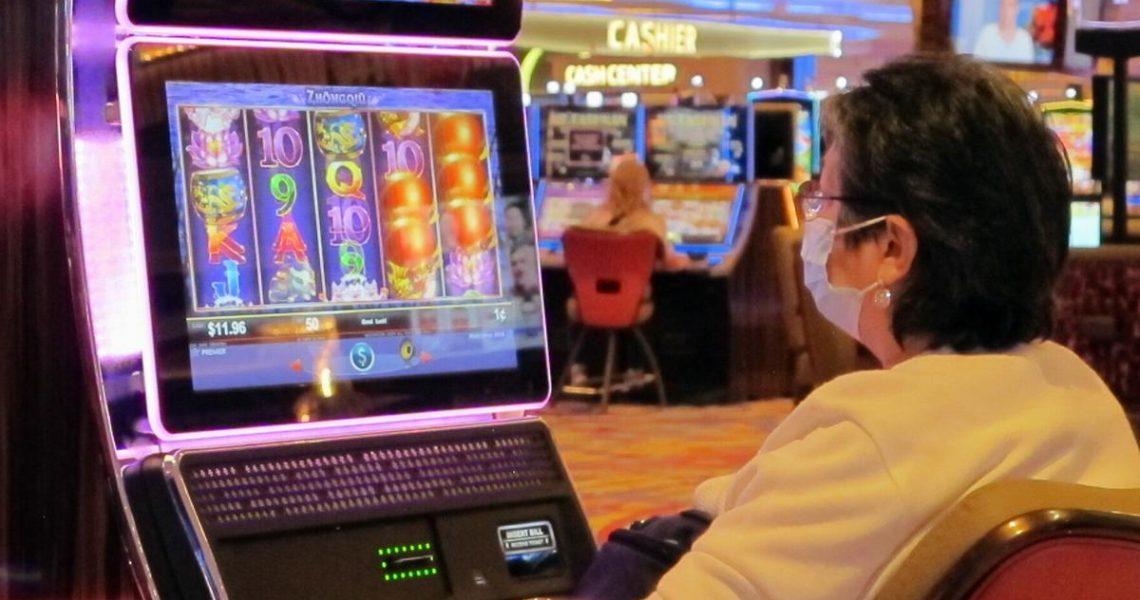 As 2020 has come to a close, many states are starting to report yearly gambling totals. New Jersey was the latest to do so with the Division of Gaming Enforcement providing insight as to how online gambling and land-based services fared last year. In total, over $2.88 billion was generated. While this is a solid amount, it is almost 17% below what was generated in 2019.

The total amount is a combination of revenues from land-based casinos, mobile sports betting, retail sportsbooks, online poker, and online casino games. The total earnings drop from 2019 came in at $587.2 million.

The majority of 2020’s earnings came from slot games. $1.088 billion was generated from land-based slots alone. Table games brought in $424 million. Of course, the casinos were shut down for a good part of the year due to the pandemic, so the totals for the year are a significant 44% decrease from the previous year.

The nine casinos in Atlantic City shut down way back in March 2020 and remained closed until July began. The Borgata decided to hold out until the end of the month before opening. Now, the casinos are operational at 25% capacity as the virus is still an issue.

Of course, without online gambling, the state would have been in dire straits. The online gambling industry could operate year round because it only relies on an internet connection and not a physical location.

Online slot games and table games were up more than ever before with yearly totals almost 50% higher. Online casinos brought in just over $931 million. Online poker also did well despite its less than stellar history, bringing in $38.8 million. For online poker, this was a huge increase of 85%.

For online gaming, the top producer of revenues is always the Golden Nugget. The operator seems impossible to beat, outperforming its closest competitor by more than $100 million. That is not a typo! The Golden Nugget earned more than $318 million last year and Resorts Digital, the number two operator, earned $208.5 million.

For Golden Nugget, the year saw a nice increase of 80%. Resorts was up even more with 108% from 2019. The online gambling industry was able to see higher traffic numbers last year because more players were staying at home and taking advantage of online casinos, especially when the land-based venues were shut down.

Sports betting also helped to drive revenue numbers. The state was the top operator in the sports betting sector in the US, bringing in over $6 billion in bets. Around 92% of those bets were placed online. This percentage clearly shows that players prefer to play online instead of going to a physical location to bet.

Of the billions earned, the sportsbooks in the state were able to earn just over $398 million. The top performer in the state was the Meadowlands, which is partnered with FanDuel. This operator earned just over $206 million. Far behind in second was DraftKings and Resorts Casino, bringing in just over $100 million.