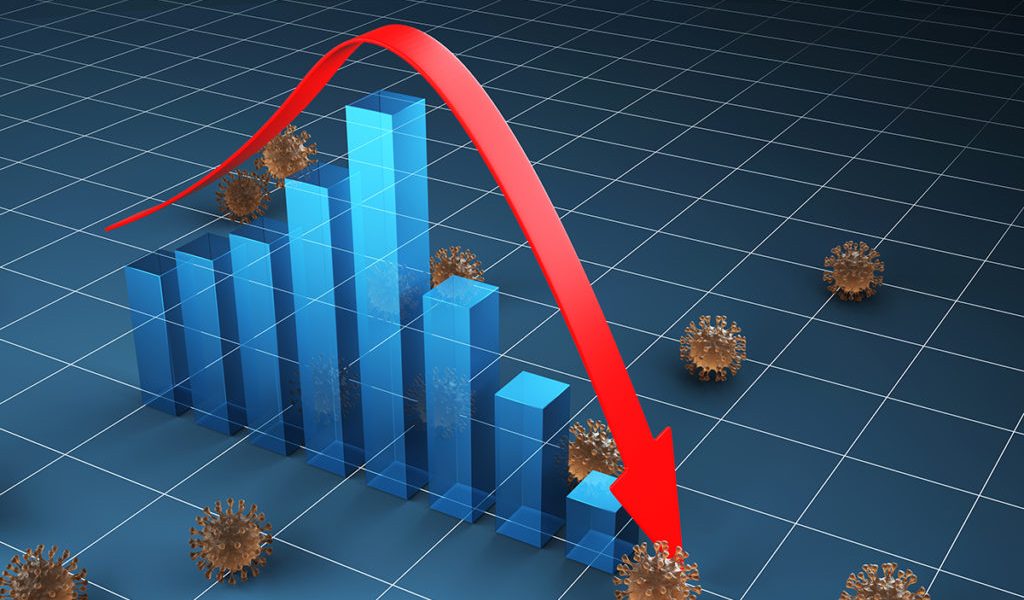 The casinos in Atlantic City have been shut down since mid-March due to the coronavirus outbreak. While plans seem to be reopening these venues in July, the state of New Jersey still has to deal with huge revenue losses. The New Jersey Division of Gaming Enforcement just released the revenue totals for May and because the casinos were closed, it results in a huge hit for the industry.

Total gaming revenue for May came in at $95.9 million. This was a drop of over 65% when considering May 2019 totals. In May of last year, the state saw $276.8 million in earnings. One bright side to this total is that earnings were a little higher than April’s $82.9 million.

The land-based casinos and sportsbooks of the state remain closed due to shut down orders. The state is actually one of the hardest hit in the US when considering the total number of coronavirus cases. While the venues remained closed, it was the online betting options that allowed for money to continue to come in.

In May, sports betting revenue came in at $9.9 million. This was a drop of just over 36% when considering last year’s totals. The decrease was due to the lack of land-based sports betting plus the fact that sports leagues are not in action at this time. With little to bet on. Online sports books took to offering obscure sports as well as international options, which were also few and far between.

The top sports betting revenue producer was the Meadowlands which brought in $4.2 million. Resorts was a close second with $4.1 million and the Borgata was next with $694,326.

As far as online casino gambling was concerned, the state saw growth in the sector. Of course, online gaming is one of the only forms of entertainment that players can access at this time, so it makes sense that the option would see an increase in traffic.

A total of $85.9 million was earned in May which is a 124.1% increase from the same month last year. Poker jumped to $4.5 million which was just over 151%. Other authorized online games generated $81.4 million in earnings.

Surprise, surprise; it was the Golden Nugget who took the first place spot when it comes to online casino revenues. The operator brought in over $29 million which was an increase of 106.4%. Resorts Digital also saw a huge increase in revenues, earning $17.7 million which is more than 121% higher than last year.

The Borgata was also up, earning more than $16 million while Caesars Interactive enjoyed just over $9 million in earnings.

It will be interesting to see if this momentum continues into June and July as well as later on in the year. As the state beings to reopen, will players opt for going out and about or will they continue to log online and enjoy their favorite casino and poker games from the comfort of home?