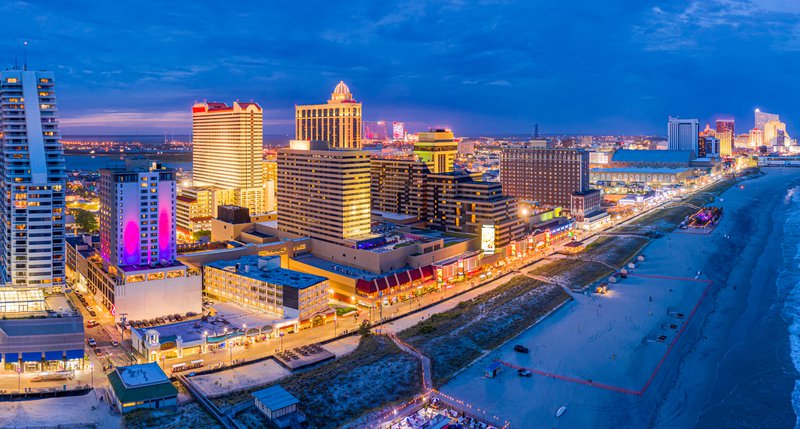 In New Jersey, the Casino Property Tax Stabilization Act is in place to show casino operators how to pay their taxes. Currently, the act is set up so that casinos are paying taxes on gaming revenues earned from land-based venues and its online gaming services. Assemblyman John Armato says this is not how it should be and has created a bill to change the act.

With Armato’s measure, the online casino and sports betting totals will not count towards tax payments from 2021 to 2025. The amount listed as online earnings is not entirely correct, according to Armato, as the companies only earn a portion of the revenues due to working with third-party companies.

For land-based casinos, they partner with online casino operators and mobile app providers to offer services in the iGaming industry. While they may earn millions each month in revenues from services, they do not get to keep the full amount. They must split it among their partners.

Based on the current tax act, the land-based totals and online totals dictate how much tax the operators will pay annually. Armato says that totals being provided are not accurate as they are not the true amount in which the casino operator gets to keep. The totals are actually exaggerating the income of the casinos.

The change would amend the act that was signed in 2016 to meet today’s needs. Back when the act was created, five out of 12 casinos had shut down in Atlantic City. The tourism numbers were down due to players travel to other areas to gamble, like New York and Pennsylvania. The declining value of casino property led to tax refunds for operators.

With the act, a 10-year plan was created to allow casinos to make payments instead of property tax. An annual mandatory minimum property tax was set to help with the city budget needs. The PILOT agreement helped with the finances of Atlantic City during the first five years, but now the lawmaker feels it is time for a change.

There are now two more casinos in operation in Atlantic City, the Hard Rock and Ocean Casino. The financial situation is more stable, and it just makes sense to make the tax change now. The bill places the PILOT payment at $125 million in 2022. Over the years, the maximum amount for PILOT would decline. It would go from the standard $150 million now to $135 million.

Based on the measure, the casinos would need to pay $5 million more annually to the city through 2026. The alternative tax option would expire in 2026. This would give the state the ability to make new changes based on the status of the industry at that time.

So far, it is unclear as to if other lawmakers are on board with this tax change plan. However, it seems highly likely that operators will want to see it pass. If the changes are made, the casinos would be able to pay far less than they are right now.