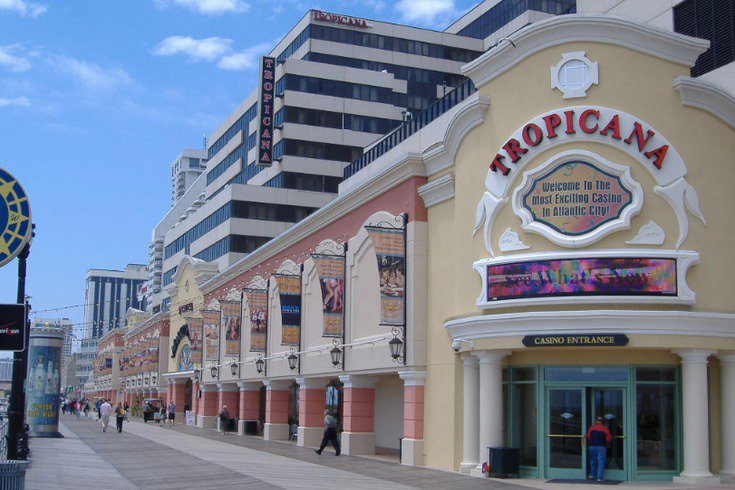 An employee of the Metropolitan Transportation Authority (MTA) was fired recently after it was discovered that paid sick leave was being abused within the company. The employee was using sick days to travel to Atlantic City to gamble. A report from Inspector General Carolyn Pokorny’s office revealed the details of the employee’s actions.

Sick days within a company are reserved for employees who need to take paid time off to recover from an illness. In general, employees use these days only as necessities. However, an MTA employee decided to use the days to play hooky in Atlantic City.

The former employee was a traffic checker for the Transit in New York City and was not identified by name in the released documents. We do know that the scam ran from March 2018 through February 2020, at the very least.

Within that time frame, the employee was able to receive around 75 hours of sick pay leave. This is equal to $1,380. The employee began applying for paid sick time filing under the Family Medical Leave Act in 2017. The employee named a serious health condition for the reason behind the leave, but no condition was named in the documents.

From January 2018 until March 2020, the employee took a total of 70 days of sick leave. In that time, at least 12 days off were spent playing the slots at the Tropicana in Atlantic City. Of course, this was a big no-no and now the former employee is paying for it.

Investigators involved in the matter found that hotel records showed the individual played at the Tropicana and used a gold player card. An overnight stay was recorded about once a month and that time was spent playing the slots.

The investigation also showed that on several occasions, the employee would start a weekend a day early or enjoy a day longer due to the sick leave days. After being questioned by investigators, the employee said that he only went to the casino on his days off.

Due to the employee’s actions, it was recommended that penalties take place, including the possibility of termination. The employee was given disciplinary charges and fired thereafter. The individual requested an arbitration hearing, and it was approved. However, the ruling remained the same.

Shams Tarek, a spokesman for MTA, said that the employee did not just gamble at a casino while calling out sick. The employee gambled with his job. The act was a violation of public trust and was why the MTA acted quickly and the employee was eventually terminated.

The main issue with this employee’s behavior is that he was being paid for sick days based on a medial condition. Reportedly, the medical condition did not exist, and the employee was just getting off work to play games in AC.

However, the former employee did say he was staying longer in Atlantic City on some occasions because the medication he was taking caused side effects that delayed his ability to travel.