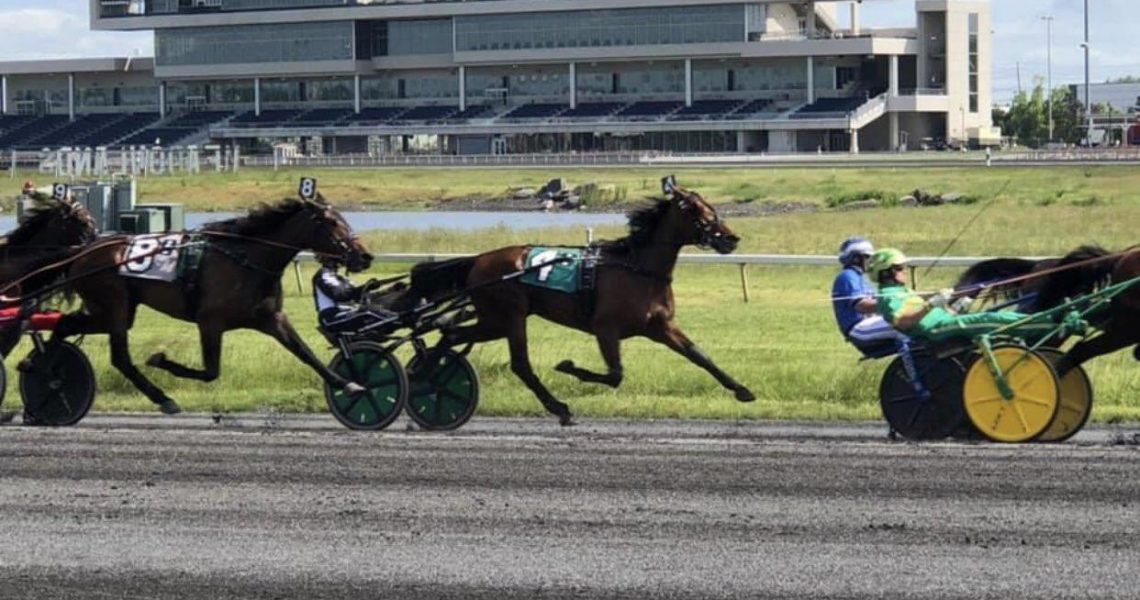 In 2020, the schedule at the Meadowlands Racetrack in New Jersey was limited due to the onset of the COVID-19 virus. As 2021 began, the track looked forward to offering additional services, as the virus remains, but gambling facilities are able to still offer services. So far this year, the track seems to be on a roll, having seen $3 million in bets on several nights in January. The bets keep coming in, setting up the facility for a record-setting year.

When comparing the numbers to last year, the difference is staggering. In 2020, the first three Saturdays saw $7.7 million in handle. For this year, that same time frame saw $11.7 million in bets. This number is even more astonishing if you consider the COVID-19 pandemic is still ongoing.

Jason Settlemoir is the General Manager for the Meadowlands which said that the increase is almost $4 million when compared to the previous year. The average handle for each race has increased over $65,000. The pools are the largest the track has seen in a ten-year time frame.

Most Popular Wagers Among Players

So, with a ton of bets being placed, what are players wagering on? The most popular in January was the Pick-5, at $0.20. This bet took in over $205,000 wagers in the first three weeks of the month. The Pick-4 at $0.50 was also popular as well as the Exacta, Trifecta, and the Win-Place-Show.

He also said that the Meadowlands is trying to create an exciting wagering format and offer value for the customer. This has been the main formula for 2021 that has proven to be quite successful thus far.

The facility offers betting options on Fridays too, but it seems that Saturdays are the busiest time for bets. This past Friday, the bets came in at around $2.8 million. This was the third Friday running that the facility was able to reach this price point.

This equals around $6 million each weekend. For January 2021, and the start of a New Year, that total is excellent. It seems to have helped that the facility is now offering services a bit earlier. Back in December, the property decided to start offering 6 pm start times. This earlier time frame allowed more players an opportunity to come and wager.

It will be interesting to see how the property fares for the remainder of the month as well as over the next few months. If these totals continue, the Meadowlands will definitely be hitting record earnings.