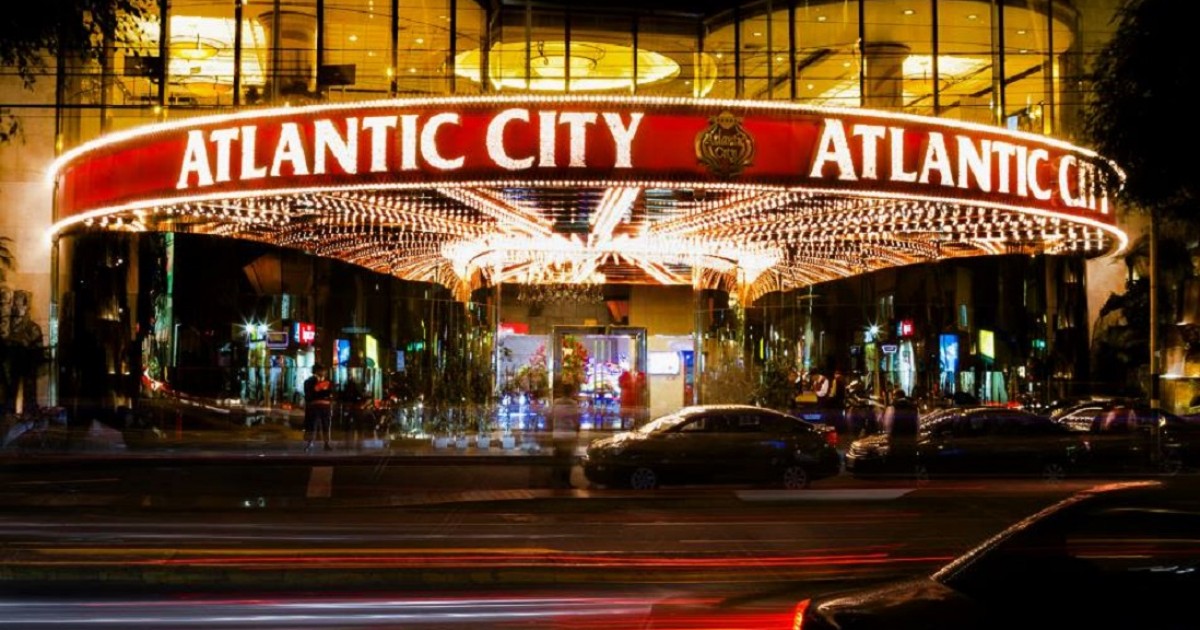 A group led by the Local 54 of the Unite Here union is spearheading an effort to see the individuals in charge of Atlantic City change. Right now, the arrangement in Atlantic City is that the government is led by a directly elected governor. The Atlantic City Residents for Good Government group would like to see an appointed city manager and smaller city council put in place.

Earlier this week, petitions submitted by the group to see the change were rejected by the City Clerk. According to the City Clerk, the petition did not have enough valid signatures to force a special election to be held.

Despite the rejection, the group has no plans to stop their efforts. According to the president of the Local 54, Bob McDevitt, the group is not giving up and not going away. They are going to right the wrongs of the city.

According to McDevitt, the effort began after decades of frustration in Atlantic City due to high taxes, corruption and poor municipal services in the region. The recent former mayor is probably going to jail soon and it was about five years ago that the major decision making power of Atlantic City was handed over the state due to mismanagement.

The group is calling the government a cartel as they have been the same group to control the city for three decades and have ravaged it. McDevitt stated that the group is tired that their money is being taking and nothing is being done with it.

As the effort continues, support has grown. The Resorts Casino owner in Atlantic City, Morris Bailey is adding his support to the cause. Raymond Lesniak, a retired New Jersey Senator, is also helping. He was the driving force behind sports betting becoming an option in the US as well as online gaming.

While there is much support for the effort to see government official changes, there are also those who are opposed. Current mayor Marty Small is one of those people. Small called the effort a power grab by outsiders who want to the money from Atlantic City but do not care about the people.

Small has spoke out against the effort, stating that the recent rejection created a great day in Atlantic City. Small stated he knew the effort was not going to go anywhere, be it through the process or at the polls. The mayor said thanked the organizers for exposing who they really are.

It seems the group will have to gain more signatures if they are going to see a special election take place. The petitions had over 3,000 signatures, but according to the City Clerk, only 699 were valid. The invalid signatures were from individuals who are no registered to vote, some were illegible and problems also were due to notaries who processed the petitions.

Mayor Small actually claims that the group used inaccurate explanations to get people to sign the petitions. According to Small, the group were telling people to sign to get on a list for Section 8 housing or for the streets to be cleaned.

McDevitt denies the claims by the mayor and called out Smalls for living comfortably off the backs of residents for years.

For now, it is back to the drawing board for the group. There is no doubt they will continue the signature gathering process in order to see the official status change within the city government to better care for AC.