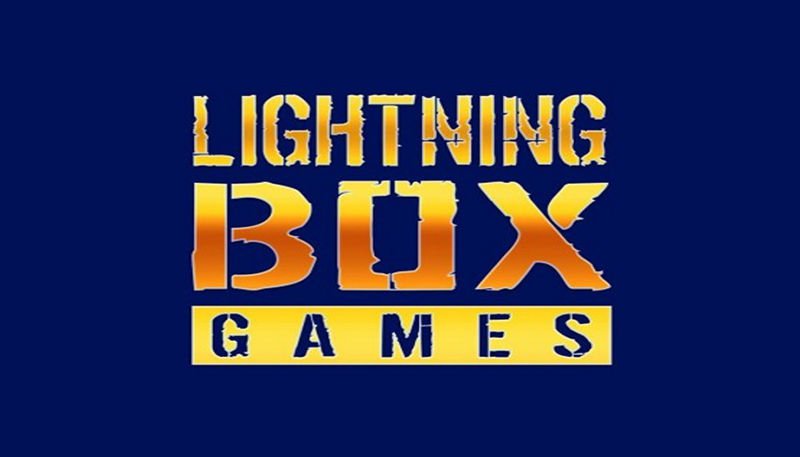 Adding new games to an online casino market in the US is exciting. New games offer players more content and can help a studio to gain recognition as a top provider in the industry. New Jersey is a market where many providers often try to launch exclusive titles due to the popularity of the market. Just this week it was announced that Lightning Box has entered the market with a new online slot title, Silver Pride. The game is offered only in the Garden State and will go live in other areas at a later date.

The new Lightning Box game takes players into the Savannah where they can get up close and personal with lions. Silver Pride includes various animals from the Savannah and offers bonus rounds with plenty of win potential.

Lightning Box took great care in creating the graphics of the title along with an immersive soundtrack. Get lost in the beauty of Africa as you spin the reels of this new game. The title is live in New Jersey thanks to SG Digital, the online gaming arm of the Scientific Games company.

Peter Causely, the co-founder and CEO of Lightning Box, commented that Silver Pride offers big prizes and a big multiplier. The company is excited that the game will launch first in New Jersey. The state’s Division of Gaming Enforcement worked quickly to approve the title and Causely is hopeful that players will enjoy the latest addition to its portfolio.

New Jersey and the game company have a long history together. The state is where the brand launched its products initially in the US and Lightning Box has had a studio in the state since 2014. In the years following, the company got busy launching services in other states as iGaming was legalized.

Players in the Garden State can check out the Silver Pride game now and players in other states can look forward to it launching in the future.

Lightning Box has been busy entering new online gaming markets. In the fall of 2020, the brand was offering services in Pennsylvania. The iGaming market there is still relatively new, but already offers a large selection of casino and poker games.

The brand then got started in Michigan, another newbie to the industry. In Michigan, the brand had signed a deal with TwinSpires, which allowed them to offer even more services to players in the state. As online gambling continues to grow in the US, it is expected that Lightning Box will only further its reach.

Like many other brands, Lightning Box is continually creating new games so that players can enjoy new experiences. Without new content, online casino sites are less likely to retain players. When a site can consistently offer new gaming options, it brings back players again and again as they explore new games.

It will be exciting to see even more new titles from Lighting Box as well as get to know the brand in other states as legislation allows.