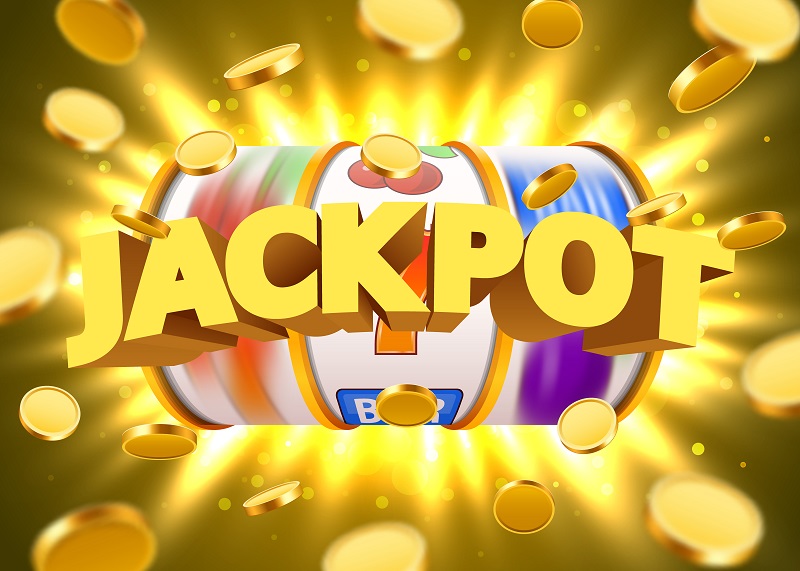 The New Jersey Division of Gaming Enforcement released the figures for jackpot prizes awarded in the online gambling and land-based industry for 2019. As the industry continues to grow month after month, so does the number of jackpots provided to players.  For prizes of $50,000 or more, just over 600 players earned jackpots. This was just under 50% more than the number of winners from 2018. In total, $54.7 million was provided to jackpot winners. This is a huge increase from the $39.9 million awarded the year previous.

Several big jackpots were awarded to players in 2019. One big winner came in July when a player won $1.08 million from a Wheel of Fortune game at the Golden Nugget. Four other prizes came in at over $500,000 including a prize of just over $800,000 that took place at Harrah’s. Guess what game provided the win? Wheel of Fortune for just a $1 wager!

Another player won $753,700 while at the Resorts Casino in August while playing the Elvis slot game. just over $660,000 was won at the Borgata’s online casino from the Lotusland game while a player at the Virgin online casino was able to win just over $610,000 playing a game titled Wonderland.

For 2019, the Wheel of Fortune Game in some form or fashion provided just over two million to three lucky players. The game paying out the largest jackpots was Divine Fortune. A player at the Borgata online casino earned just over $322,000 from the game while a player from Golden Nugget online earned just over $300k.

According to the Division of Gaming Enforcement, over 50 jackpot prizes were offered at a minimum of $150,000. About 100 were provided in the $100k range.

For 2019, the gaming industry of New Jersey was very successful. For online casino gaming, the monthly totals continued to increase month after month. The Golden Nugget remained the top operator, continuing to outpace the competition by millions of dollars. Their closest competitor is Resorts Casino, and they continue to be a few million behind. Borgata tends to sit in the third place position.

December totals are not up yet but just looking at November, the online gaming industry is booming. The Golden Nugget led the way with $18.9 million in earnings for the month. Overall, the online gaming win was up just over 82% when compared to the $49 million earned in November 2018.

With so many players spending money every month, there is no doubt that the overall jackpot prizes will continue to increase. As 2020 is now in full swing, the Division of Gaming Enforcement should be providing the December totals soon. In just a few days, we will see just how successful online gaming was for the month as well as how 2019 concluded for the industry.