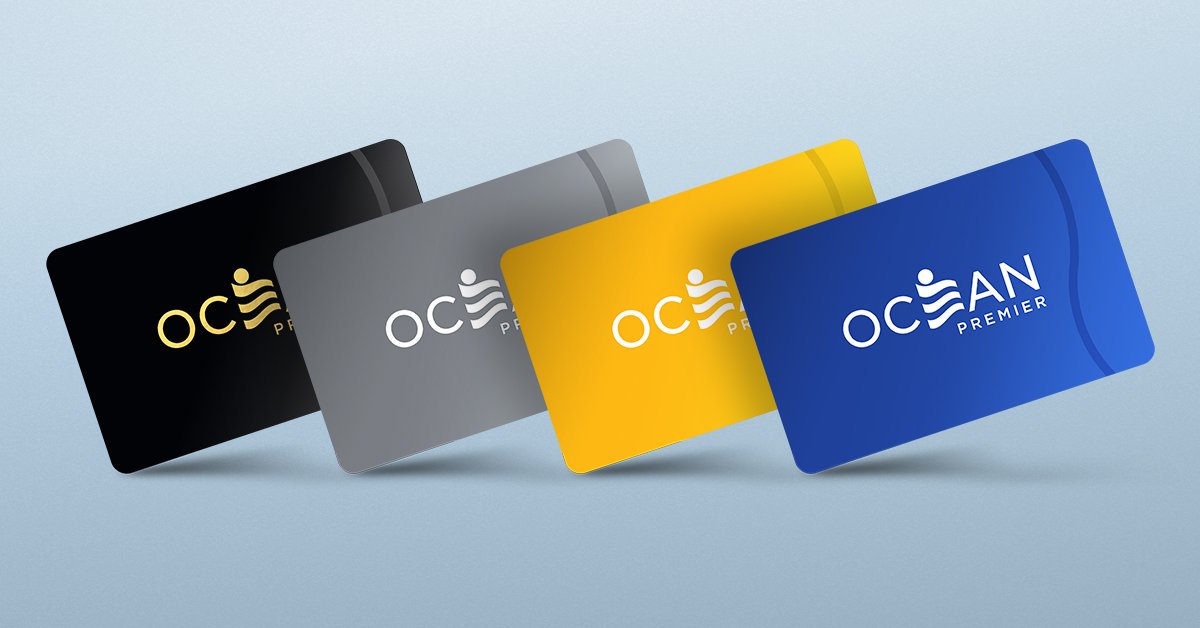 At most every casino or gaming venue, the facility has a rewards program or loyalty offer in place. This way, players are drawn to come back to the casino time and time again to earn even more incentives or rewards. Players can earn comps like free dinners, hotel stays, free play and more depending on the location. For the most part, casinos honor their offer, so they build a strong relationship with their players. However, one casino in Atlantic City is starting to see issues as players complain their rewards dollars are missing.

Over the summer, players took to the Ocean Casino Resort to take advantage of a lucrative regards program. With gameplay, comp dollars could be built up. Many players took part in the program and are now finding that their reward dollars have expired.

According to NJonlinegambling.com, a player named Eric Rosenthal had earned hundreds of dollars in reward money only to see his incentives removed from his account. He complained of course and was given a reinstatement of the awards, but only this one time.

The player was told by the casino that he needed to spend his comp dollars that day because once it falls off, it is gone and will not be reinstated. Rosenthal ended up heading to a candy shop inside the casino and spending the reward dollars there on his kids just so he wouldn’t go home empty handed.

Surprisingly, the Ocean casino was voted by Casino Player Magazine for Best Comps. The casino wouldn’t have earned this distinction for no reason, so they have to offer something appealing to players. According to Rosenthal, the casino provided aggressive promotions recently to bring players to the property. He was one such player to visit the casino due to these promotions because they were so attractive.

Rosenthal has stated that when the program was changed at the Ocean Casino they stated that the comp points expire after six months. However, that was not from the date of the change, it was just in general. So, comp points earned in the past would disappear after six months had passed. Basically, the new rule applied to already earned comp points, which caused several players to lose out on what they had earned.

Players have taken to Twitter just like Eric Rosenthal to discuss their issues with the rewards program at Ocean Casino. One user, Sandybestdog, stated that they had $4000 in comps that were removed. After talking to the players desk, Sandy was told that the expiration was due to a rule change from a few weeks ago.

Players of the casino seemingly had no idea that the rules had changed and ended up losing out on serious rewards due to the expiration changes. Players are not necessarily upset about the rule change because the casino has the ability to make such changes any time they like. However, members of the rewards program were reportedly not told that the expiration applied to older rewards instead of from rewards earned from that point forward.

Ocean Casino did respond to an inquire by NJ Online Gambling with the Chief Marketing Officer and Senior Vice President Michael A. Donovan stating that the comp expiration policy was communicated to guests and posted onsite. He also said that any guest who had an expired balance and were not aware of the changes were given a credit.

Players still maintain they were not told of the comp expiration changes.