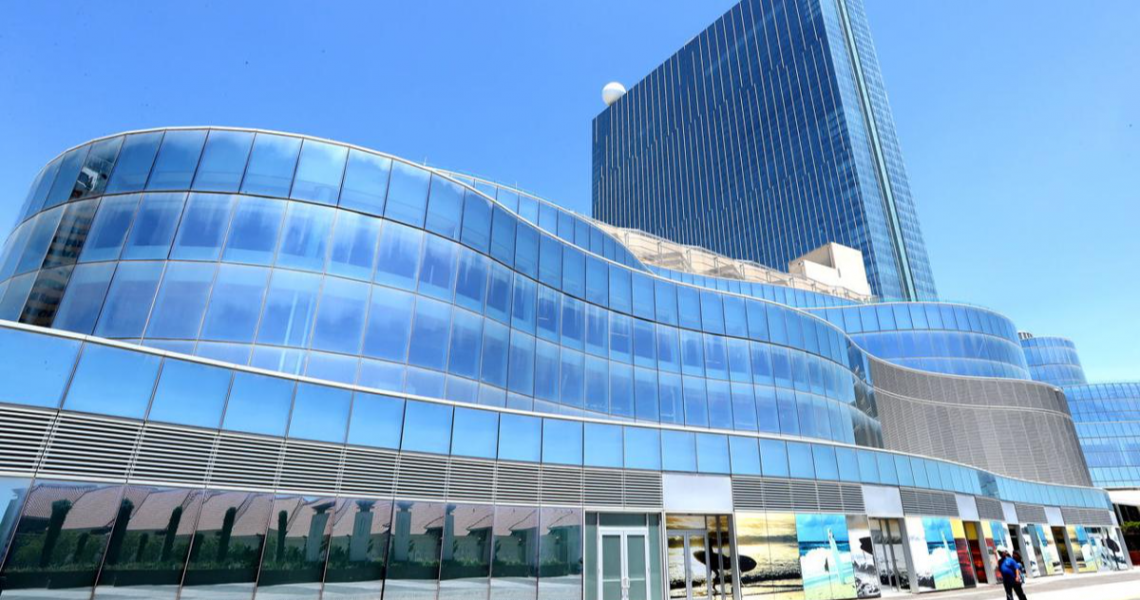 The Ocean Casino Resort in Atlantic City now has a new stakeholder. This week, it was announced that the Ilitch family has now acquired a portion of the company. Ilitch Holdings Inc. is a family-operated company based in Michigan that owns familiar brands, including Little Caesars, the Detroit Red Wings of the NHL, and MLB’s Detroit Tigers. The family also owns and operate the MotorCity Casino Hotel in Detroit.

The current owner of Ocean Casino is Luxor Capital Group LP. The hedge fund is based in New York City and recently announced a deal was reached for Ilitch to use an affiliate to acquire up to half of the property’s ownership stake.

In a new release, the hedge fund said that they are excited by the proposed investment by the Ilitch organization and if it is approved, it will give the casino access to growth capital. Luxor will gain a strategic partner in the deal.

Gaming regulators in New Jersey have to approve the deal before it becomes official. It is expected that they will be approved. According to a report by the Associated Press, Ilitch already applied for interim approval.

In the beginning, the Ocean Casino Resort had a troubled start. Luxor took control of the casino back in January 2019 from Bruce Deifik. The investor had opened the casino in the former Revel Casino building, a casino that had been closed since 2014.

Luxor took over after the property had struggled for a few months to see any earnings. By May 2020, the hedge fund received it casino license approval. Over $70 million was then invested into the company, with a portion used to pay debt and improve the product.

Since the new company took over, the Ocean Casino Resort has seen a turnaround. The casino has jumped from being sixth in earnings in Atlantic City to the third position, just behind the Borgata and Hard Rock. This is a huge accomplishment in such a short amount of time.

It is unclear just how Ilitch plans to help push the Ocean Casino Resort even further. The casino does need help in the iGaming area, so this may be one sector that the new stakeholder takes a look at. Online gaming revenues have been a struggle for Ocean, with the casino coming in dead last when compared to other operators.

Currently, the Ocean offers a branded app as well as a Parx online casino. It will be interesting to see if this section expands or if the company decides to focus on something else.

The new stakeholder may also affect how the casino’s sportsbook operates. In 2020, the retail sportsbook of the casino was a top-three venue when it came to revenues. Branded after William Hill, the sportsbook took in over $1.3 million in 2020.

Ilitch is a professional sports team owner in Detroit, so this could impact certain bets available to players. In New Jersey, the law states that owners of sports teams or investors in sports leagues are not allowed to offer betting lines at casinos in which they have an ownership stake.

We shall see in the coming weeks if this new stakeholder affects the sportsbook and just how much impact they have with any changes the Ilitch family decides to complete.