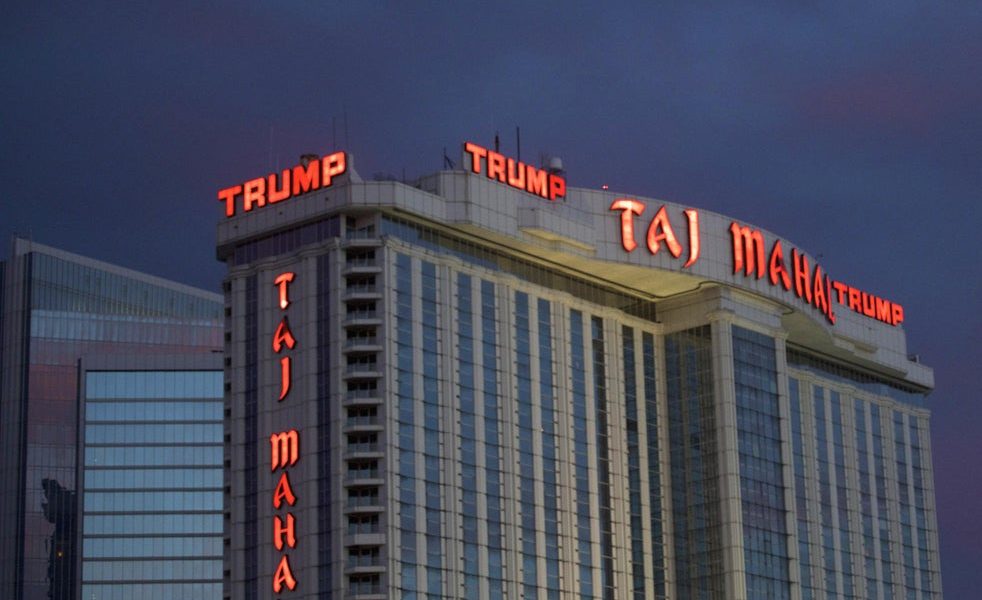 During the recent quarterly financial reports submitted to gambling regulators in New Jersey, it was revealed that the Hard Rock Hotel & Casino in Atlantic City owes some money. The casino will pay two unnamed former property tenants a total of $12 million over 13 years. The settlement took place this year and will see $1 million paid a year for more than a decade to terminate existing lease agreements.

Every year through 2032, Hard Rock will pay $1 million to the two unnamed individuals. The first payment was already made and the next payment will take place on January 1, 2021. It was not revealed by Hard Rock as to who the tenants were but according to the Press of Atlantic City, it is Scores Atlantic City and Robert’s Steakhouse.

Both of these businesses were operated by Robert Gans. They closed earlier in the year and were told by Hard Rock that the leases for the spaces would not be renewed. After the steakhouse closed, the space remained vacant. The outdoor space that was part of Scores was used for outdoor dining during the summer months.

In February, both of the establishments within the Hard Rock announced their closures. Originally, Scores and Robert’s were operating within the Trump Taj Mahal. When it closed in 2016, it was eventually purchased by Hard Rock International and turned into the Hard Rock Atlantic City.

Before it opened the new casino, Hard Rock International filed a lawsuit in federal court to terminate the lease agreements with Robert’s Steakhouse and Scores. The company said they did not feel they were legally bound to honor agreements that were made by the former owner of the Trump Taj Mahal and the two businesses.

Hard Rock was concerned that the Scores business would harm its brand. Scores is a gentlemen’s club and one that would not meet the family-friendly environment that the casino promotes. The court decided to rule in favor of Scores in the case. They claimed they had operated in the same location for many years and should be allowed to renew their lease.

Scores and Robert’s Steakhouse began offering services again once the Hard Rock Atlantic City started offering services. It seems now, the casino has finally won and will be able to get out of lease agreements with both brands.

The closures of the two venues came right before the COVID-19 pandemic set in within the United States. Just one month after the facilities closed, casinos in Atlantic City as well as other areas of the US were shut down in the hopes of slowing the spread of the virus.

For now, the virus is still holding strong in the United States. It continues to spread like wildfire and many regions are enacting new protocols that include stay at home curfews, business closings and layoffs. A vaccine was just implemented in the UK but the US is still some time away from offering a vaccination to try and get a handle on the virus.