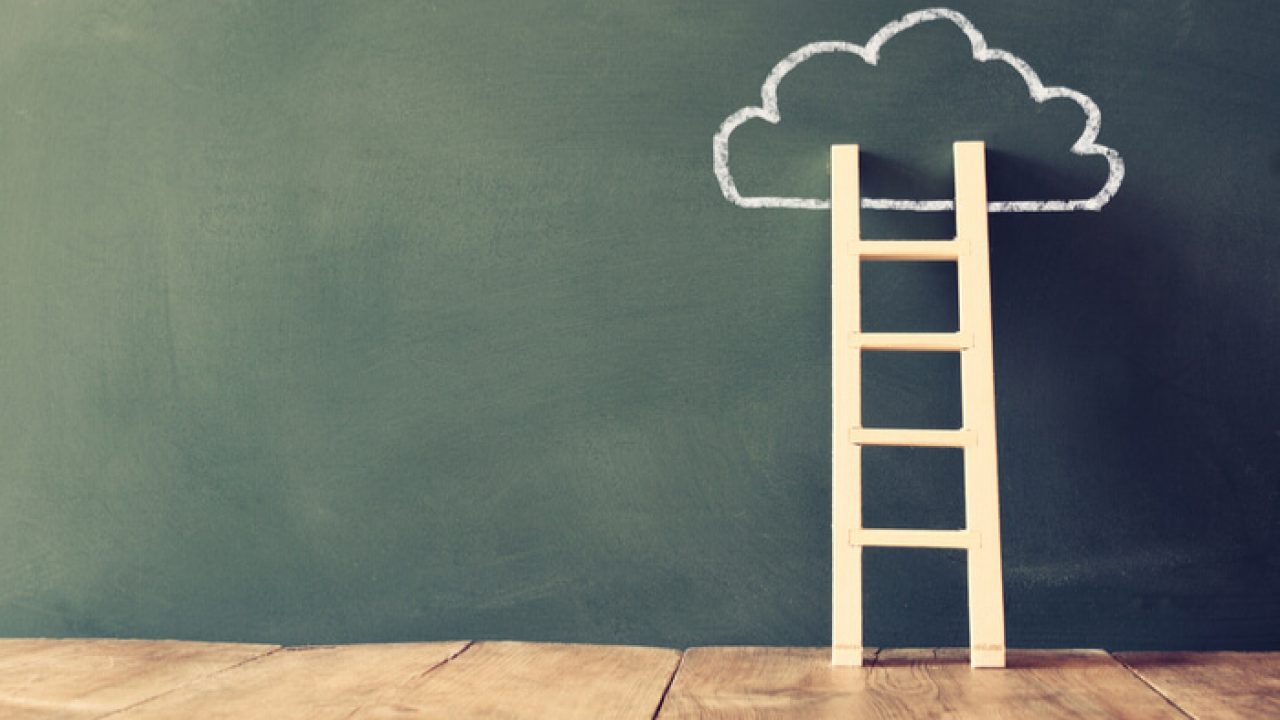 The quarterly results for the Atlantic City casino industry released late last week were unique in the fact that they were the first to feature all nine casinos and could be compared to another set of quarterly figures from the same casinos in 2018. The data revealed that between the two new casinos operating in AC, it is the Hard Rock that is doing the best. The casino even made it to the 2nd place spot for three month period earnings, coming in at $128.4 million beating Harrah’s and Tropicana by significant numbers!

Let’s Hear It For Hard Rock!

At the end of June 2018, the Hard Rock Atlantic City and the Ocean Casino Resort both opened on the very same day. As of today, the two casinos have been in operation for almost a year and a half and both have tried hard to cement their place in the casino industry of New Jersey.

With the nine month data from this year, we can see the Hard Rock’s full emersion into the market. For gross profits, the casino earned just $29.5 million, placing seventh in the region. However, $5.1 million of that number came from the third quarter.

In comparison to their fellow newbie, Hard Rock is doing quite well. the Ocean Casino was the only one to lose this year, reporting a $2.5 million drop.

A major part of traveling to Atlantic City involves hotel stays. At the Hard Rock, the property saw a nice increase in hotel revenues when compared to the same quarter in 2018. For this year, the revenue numbers came in at $25,347 while last year, only $14,893 was earned. This is a huge jump and shows just how many more travelers are taking advantage of the guest rooms of the property.

The Atlantic City hotel room occupancy rate climbed to just over 90% during this last quarter, which is a little higher than the 2018 88.2% rate. The Ocean Casino had standout numbers when it comes to occupied rooms. The casino saw their 1,399 rooms remain 99.6% occupied. They also had the highest average rate per occupied room at just over $219.

The Borgata did well during the third quarter too, with almost double the number of rooms as the Ocean Casino. They had a 91% occupancy rate and brought in $184.77 on average per night per room. The Golden Nugget has far fewer guest rooms at just over 700 and had the lowest average nightly rate of just over $90.

For the Hard Rock, the property is doing quite well establishing themselves as a top provider of casino gaming as well as entertainment, dining and hotel stays. It will be interesting to see how the venue fares for the remainder of the year and how well they do as 2020 begins. They are certainly on trend to continue to be a top provider of services into the New Year!