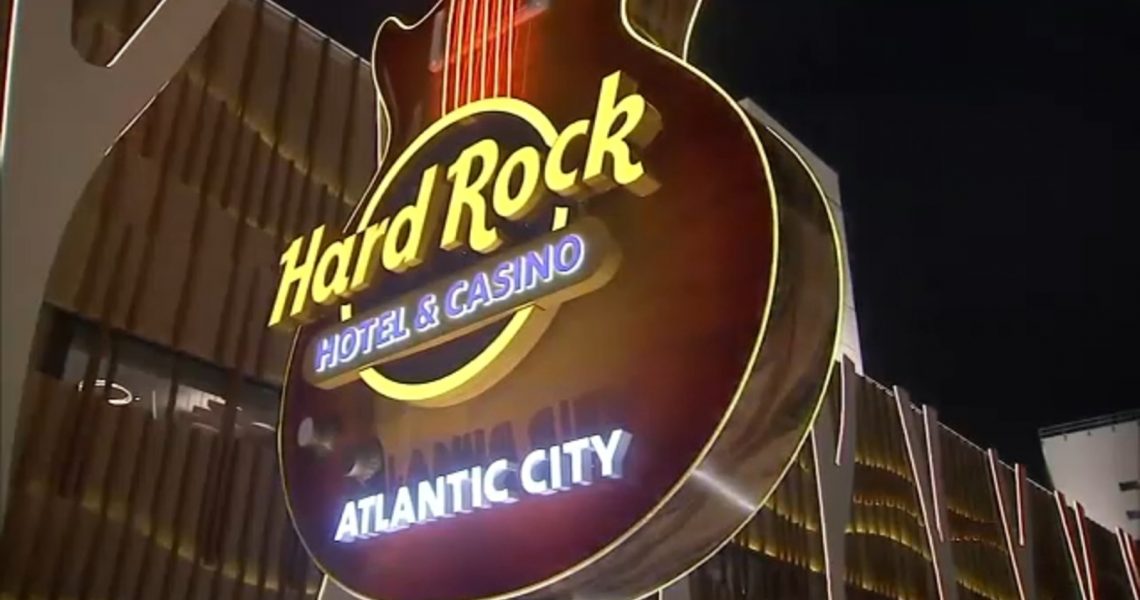 Every casino across the United States must meet certain standards in order to maintain licensing. Gaming regulators are big on operators following the rules, particularly when it comes to minors. It is essential that casinos work hard to provide quality gambling options for players who are 21 years of age or older. Precautionary measures are in place to keep any underage individuals from accessing the gaming floor, but from time to time, a breach will occur. This week, it was announced that Hard Rock Atlantic City was subject to a fine by the state Division of Gaming Enforcement (DGE) due to an underage issue. The casino must pay a civil penalty of $10,000.

The Hard Rock Casino is subject to the fine due to a violation of underage gambling rules. The DGE filed a complaint in late October seeking a sanction against the operator for allowing not one, but 26 individuals created online gaming accounts. Six of these accounts were able to make deposits and three placed wagers.

This is a big no-no as players must be of age to take part in online gaming as well as land-based play. Hard Rock agreed to the penalty and will also forfeit $620.11 which is the amount owed to the underage players.

The underage players and the casino waived the right to a hearing. Both realized the issue and were ready to deal with the consequences.

Incidents of underage gambling are not unusual and should be expected especially now that online gambling is growing in the United States. It is more common for instances to occur in land-based venues. Usually, a few times a year, casinos around the nation are hit with underage instances, be it issues with drinking or even gambling.

Back in February, FanDuel was fined $2,000 for an underage incident that dated back to May of last year. A 19-year-old female tried to place a bet at the Meadowlands Racetrack. She was stopped after her ID was checked, and the clerk realized she was underage.

However, she left and came back, and was able to bet $225. She showed a fake ID that showed she was 22, legal to bet. A supervisor recognized her and FanDuel refunded the money. They turned the incident over to the DGE for review.

Casinos are supposed to be very strict and scrutinize IDs, especially if the individual appears to be younger than 21. Kids these days will use fake IDs or a family members ID to try and place a bet or just get inside a casino to obtain free drinks.

Each gambling venue in the US has protocols in place to try and stop underage gambling from occurring. Anyone under the age of 21 is not even supposed to be allowed on the gaming floor. However, instances do occur and for the most part, the casino turns in the information to regulators.

And while they are still fined for the instances, being truthful and making changes based on what occurs keeps the operators in good standing with the gaming regulators. Which is what they want so that they can continue to maintain licensing and offer services to players.