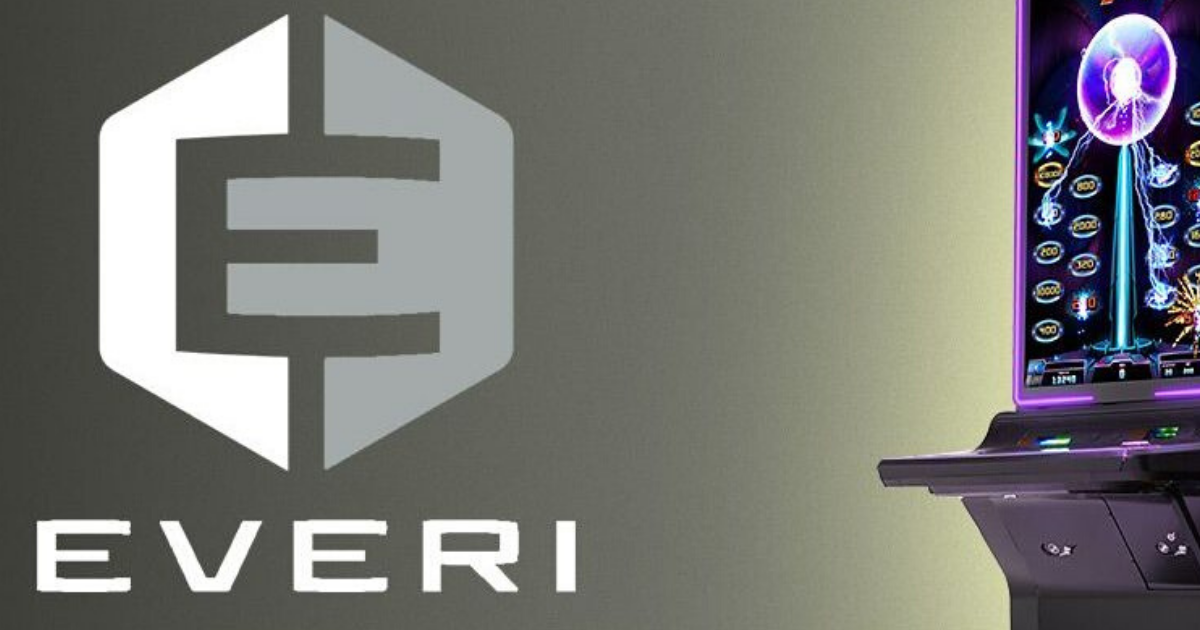 The Golden Nugget is the top online gaming operator in New Jersey. They continue to outdo the competition month after month, earning tens of millions more than their rivals. The brand stays at the top of the pack due to their quality content and consistent strategy of adding more value for players. This week, the brand announced a new partnership deal with Everi, a top-rated slots developer. The new deal will see seven real money games from the developer go live via Golden Nugget in New Jersey.

The Golden Nugget Atlantic City has already integrated their online casino with the Remote Game Server of Everi. They will have ready-access to more titles in the near future due to this integration. The new partnership is just one example as to how the Golden Nugget focuses on their online casino in the state. They continue to work to promote their brand and offer quality content so they can continue to be the best in the industry.

Take October for example. The brand earned $16.6 million from online casino gaming. This is more than the retail facility of the company and a 62% increase when comparing the same month from 2018. Right now, the total earnings over the span of the Golden Nugget offering online casino gaming comes to over $400 million!

With the Everi deal, the Golden Nugget is focusing on converting live slot players to the online segment. The company needs to do this to stay ahead as they do not have an online poker site and small online sports section, so they do not have the full potential to cross-sell their offerings like their competitors.

Everi manufactures physical slot games and they have made online versions of their content for around seven years now. It was not until just recently that the brand began working with third-party distributors to provide the online games to the marketplace.

Late last year, Everi decided to launch the RGS, their platform that is now used to serve online gaming partners directly. They are licensed to offer real money gaming in New Jersey and are working to be licensed in other states as well.

The company offers 30 titles via RGS and seven of these games will be exclusive to the Golden Nugget. They will be expanding their library to over 50 titles by the end of this year. Many of the titles on offer are adaptations of land-based machines by the software developer. This is how Golden Nugget feels they can bring their land-based players on line, by offering content they will already know.

It is partnerships like the one signed with Everi that will keep the Golden Nugget in the top position within the online gaming market of New Jersey. They still don’t have a super close competitor, but Resorts is gaining ground. The Resorts casino reached an all-time high in October, bringing in $10 million in revenues.

While this is a large amount it is still $6 million less than what Golden Nugget brought in. Resorts is gaining ground and for Golden Nugget to continue to reign supreme, they must continue to offer more gaming options, including new content.

For Resorts, the brand doubled their online gaming revenues from the last quarter of 2018 to the first quarter of 2019. Growth has not been as strong since, but growth has taken place, nonetheless.